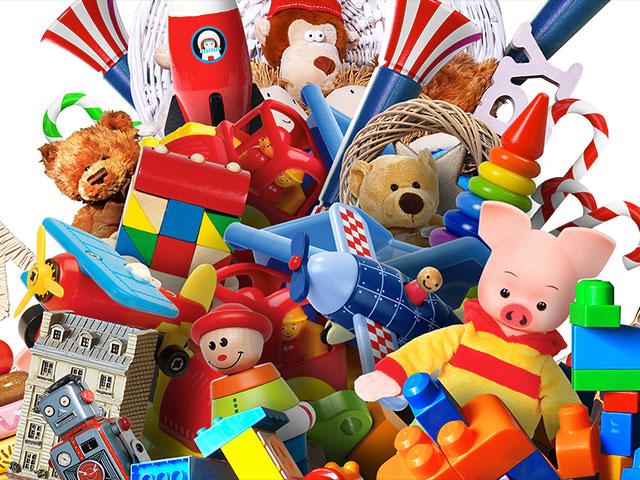 Thanks to a Secret Santa, who wanted to remain anonymous, Christmas came early for more than 60 families in Camden County, New Jersey.

The man, who calls himself “Charlie K” spent Black Friday shopping at Toys R Us for his son when he decided to pay off all the layaway orders at the store, according to CBS Philly.

He said he wanted to bring joy to the community that gave happiness to him and his family. This is just his way of giving back.

Friends who saw him on the news identified Charlie K as Charles Kartsaklis, the CEO and founder of a company called Code Green Solar. And his Facebook page is overflowing with praise for what he’s done.

Toys R Us could not be reached for comment but they did take to social media about the story, tweeting, “Incredible. Thank you for your generosity Charlie!”

Incredible. Thank you for your generosity, Charlie! @ToysForTots_USA #BlackFriday https://t.co/QEKboqsH8l

Many of the items were Christmas gifts for children and other loved ones.

Toys for Stephanie Dawson’s grandkids were included in the massive purchase.

She told CBS she is grateful for the generous gesture saying, “I want to say thank you very much and I appreciate it and thank God for you.”

During his visit, he reportedly had shoppers pick three toys to donate to the program, an additional $2,000 purchase, according to CBS.

Many posted thank you messages on Kartsaklis’ Facebook page.

Derek Freyberger said, “I always say good things come back around to good people. You sir are the reason. Very nice.”

“It takes a special man and that you are.  Kind heart,” posted Zigarelli Debbie.

And it turns out, the undercover CEO has a history of generosity.

“He’s so incredibly generous. Fulfills make a wish dreams often too,” reads another post on his page.

Several pictures and videos from an organization called Wigs & Wishes are posted on his timeline.  The group grants the wishes of women and children who are battling cancer.