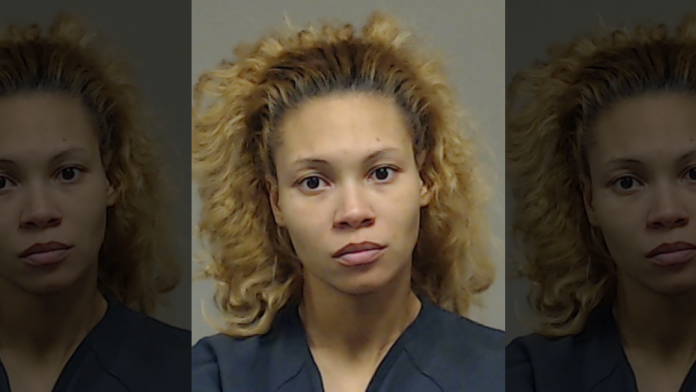 MCKINNEY, Texas –  A Texas woman is facing a capital murder charge in the fatal shooting of a 7-year-old child.

Police say Brooke Craig was arrested early Friday in a dead-end street in Frisco, a Dallas suburb, after leading police on a car chase. Police say her passenger was arrested for a parole violation.

A Child Protective Services spokeswoman says the passenger is the child’s father but that Craig is not the child’s mother.

Police say they were summoned to a home in Greenville Thursday afternoon. At the same time, they were told a 7-year-old gunshot victim was taken to a hospital and died soon after.

Craig has been named in a capital murder warrant related to that shooting.