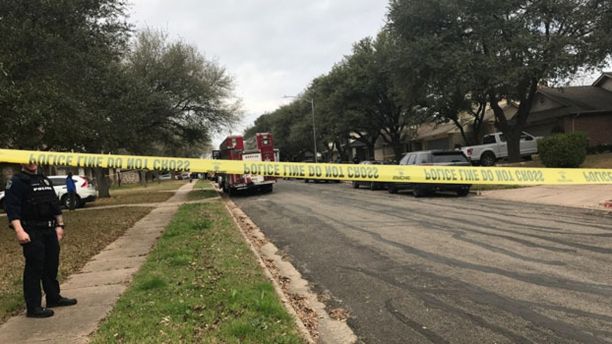 A man was killed after “some type of device” exploded on the front porch of his home in Texas on Friday, officials said.

The Austin Police Department said the victim, a man in his 40s, was found on the front porch of his home, after the explosion was reported around 7 a.m. in the city’s northeast Harris Ridge neighborhood.

“The callers were reporting an explosion and they also reported that there was a victim that appeared to have traumatic injuries as well,” Austin Police Chief Brian Manley said at a news conference.

Manley said the man, whose name has not yet been released, was taken to a nearby hospital where he died shortly after from his injuries. The chief added that the authorities determined the explosion was caused by “some type of device,” but did not provide further details, citing the ongoing investigation.

A mas killed after “some type of device” exploded on the front porch of his Austin home.

Austin police are now probing the incident as a homicide and are working with the Federal Bureau of Investigation and the Bureau of Alcohol, Tobacco, Firearms and Explosives to conduct a post-blast analysis.

An inspector from the U.S. Postal Service arrived at the home on Friday, and Manley said authorities are trying to determine if the device was mailed to the home in the past week. 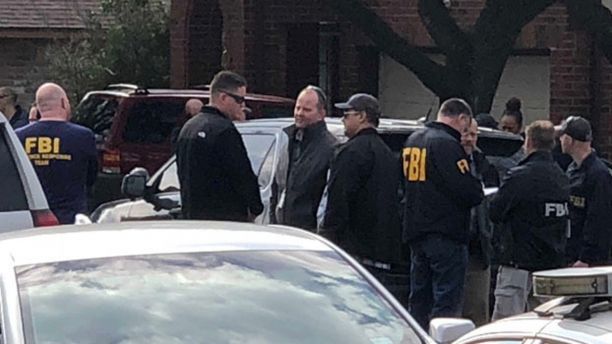 The FBI, ATF, and Austin Police are investigating the deadly incident.

“We reach out to all of our providers that deliver mail to this area, both the U.S. Postal Service and those that do it privately because that is one of the things we want to know is was there a package delivered to this residence in the past several days,” Manley said.

Monica Sledge told FOX 7 she was playing with her 2-year-old when she heard a loud noise that sounded like more than a blown transformer.

“It was just a really loud, deep boom and it shook the windows and I just kind of freaked out, picked up my son and went the opposite direction,” Sledge said

Another neighbor told KEYE-TV he saw someone run across the street and try to turn the man over after the blast took place.

“I did notice there was a pool of blood everywhere,” Kenneth Thompson said.

The incident appeared similar to one in New York in 2017, when a package explosion that was meant for a cop instead killed landlord George Wray.

Federal prosecutors charged Victor Kingsley, 37, with using a weapon of mass destruction as part of a plot to get revenge against cops who arrested him in January 2014, the United States Attorney’s Office announced on Wednesday. No officers lived at the home, but the landlord picked up the package that had been sitting on the porch for about a week when it exploded, police said.

The package burned Wray’s head, legs, and torso before he died a few days later, the NYPD said.