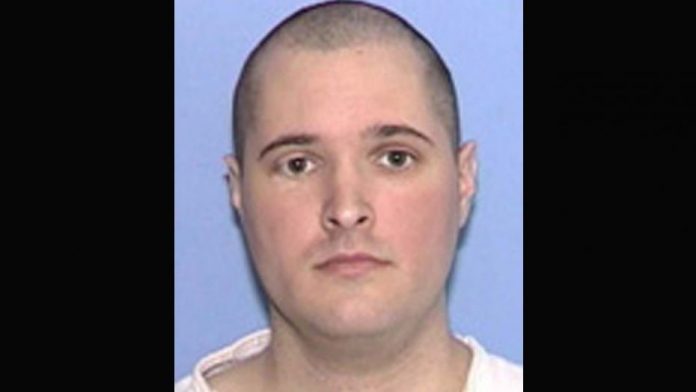 A convicted killer’s execution Thursday was overturned shortly before he was scheduled for lethal injection when Texas Gov. Greg Abbott granted him clemency.

Thomas “Bart” Whitaker, 38, was set to die Thursday night for masterminding the fatal shooting of his mother, Tricia, and brother, Kevin, at their Houston home in 2003. His father, Kent, was also shot in the same attack but survived and led the effort to save his son from execution.

Just an hour before Whitaker was to be executed, Abbott accepted the rare clemency recommendation from the Texas Board of Pardons and Paroles, which was a unanimous. Abbott commuted the convict’s sentence to life without parole.

Abbott had the option of accepting the recommendation, rejecting it, or doing nothing.

“Mr. Whitaker’s father, who survived the attempt on his life, passionately opposes the execution of his son. Mr. Whitaker’s father insists that he would be victimized again if the state put to death his last remaining immediate family member,” Abbott said in a proclamation issued Thursday evening.

It was only the fourth time since the state resumed executions in 1982 that the parole board has recommended clemency within days of an inmate’s scheduled execution.

Whitaker’s commutation came as two other executions — in Alabama and Florida — were scheduled for Thursday evening.

Branch, who was convicted of raping and killing 21-year-old college student Susan Morris in 1993, let out a blood-curdling scream and shouted “murderers!” three times before he succumbed to the lethal drugs.

The scheduled execution for Doyle Lee Hamm, however, was delayed as the U.S. Supreme Court considers his request to block the execution.

Hamm, 61, was set to die at 6 p.m. for the 1987 shooting death of Alabama motel clerk Patrick Cunningham during a robbery.

The number of executions in the U.S. peaked at 98 in 1999 and has trended downward since. So far in 2018, three prisoners have been executed in the U.S, all in Texas. Last year, 23 prisoners were executed in the nation, three more than the previous year.

If Whitaker, Branch and Hamm were all executed Thursday, it would’ve marked the first time in more than eight years that three convicted killers were put to death in the U.S. on the same day.

Fox News’ Lucia Suarez Sang and The Associated Press contributed to this report.