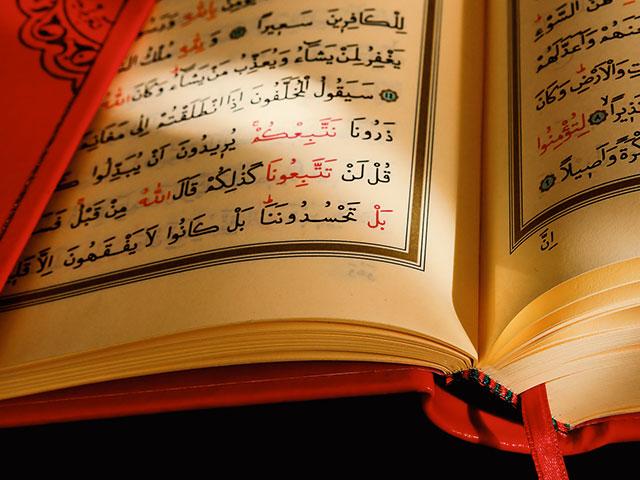 Texas has moved forward with legislation that would essentially ban Sharia law from taking precedent in the state’s courts.

Rep. Jeff Leach (R-Plano), one of the bill’s co-authors, thanked the governor, who signed the bill last Wednesday.

Leach called the law a “vitally important bill to further safeguard and protect our Constitutional rights!”

The bill, also known as the “American Laws for American Courts” bill, would protect the constitutional rights of litigants in family law cases where a foreign law could be applied.

Flynn worked to pass similar legislation after an Islamic tribunal was established in Dallas in 2015, but the legislation failed.

“My colleagues and I here at the Texas Legislature want to make sure Texas judges never apply foreign law in Texas courts in violation of constitutional rights and the public policy of our state,” Flynn said recently.

Muslim groups are outraged about the move.

The Council on American-Islamic Relations (CAIR) released a statement claiming that HB 45 “is designed to negatively impact Muslims’ civil rights and to demonize their faith.”

“We believe it aims to prevent Muslims from practicing their faith in areas such as Islamic marriage, divorce, funeral procedures and civil agreements,” it read.

CAIR is asking Texas Muslims to oppose the bill.

A similar law has passed in 11 other states.