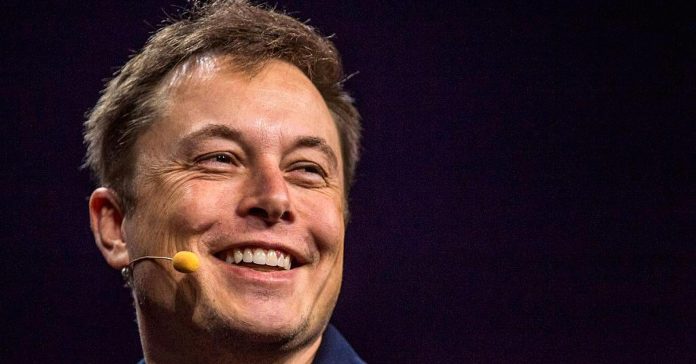 Tesla Chief Executive Elon Musk said on Friday that he will make an announcement on the weekend about the release date for the highly-anticipated Model 3 car.

The vehicle, which starts at around $35,000 making it the cheapest in Tesla’s range, was unveiled last year. But Musk said the actual production version of the Model 3 would be shown off in July.

Still, there is no official release date for the vehicle, which already has more than 400,000 pre-orders. But that might be around the corner.

In response to a fan on Twitter who said speculation around the Model 3’s release date “has to stop”, Musk said that there will be some news on the future of the car on Sunday.

Musk said recently that Tesla is “definitely” on track to begin Model 3 production in July, customers will be able to customize their orders, but only in terms of color and wheel size, the CEO said at the company’s annual meeting of shareholders in Mountain View, California, earlier this month. Musk said Tesla will add more options as production ramps up.

Musk did not elaborate on what details would be revealed in his Sunday news announcement, but no doubt all eyes will be glued to his tweets.