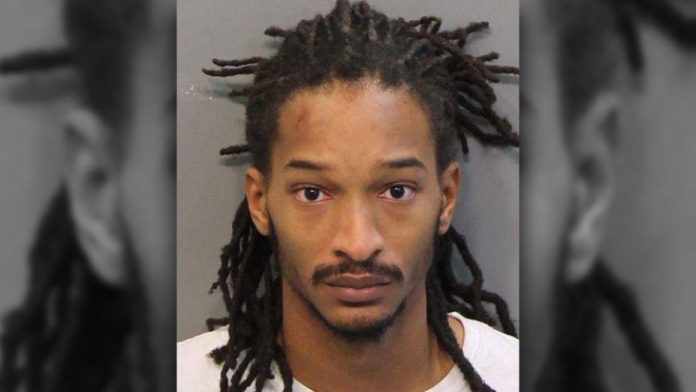 Johnthony Walker, a school bus driver in Tennessee, was convicted Thursday of criminally negligent homicide in a 2016 crash that killed six children and made headlines nationwide.

The jury found Walker guilty on six counts of criminally negligent homicide, which is less severe than vehicular homicide, for which he initially was charged, Fox Nashville reported.

Prosecutors argued Walker was speeding and using his cellphone at the time of the crash, which he denied.

The is a developing story; please check back for updates.