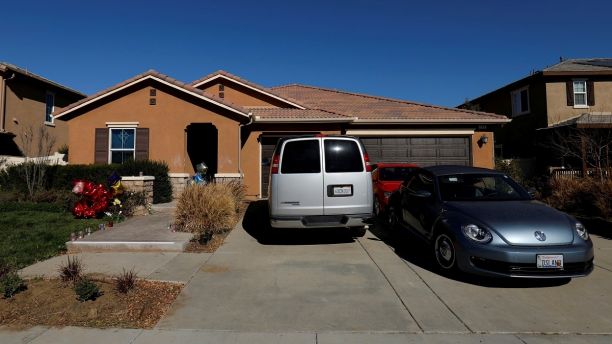 The 17-year-old girl who escaped the California “house of horrors” and alerted authorities of the alleged abuse at the hands of her parents reportedly uploaded videos on YouTube under an alias describing her harsh home life.

The daughter of Louise Anne and David Allen Turpin detailed the harsh living conditions by singing in what appeared to be her own songs, ABC 7 reported.

She also posted videos of her interacting with two Maltese-mix breeds. The dogs and the youngest of the Turpin children were the only ones who did not appear to suffer from malnutrition, police have said.

The videos also captured dirt on the walls and clothes piled on the floor.

“Good Morning America” reported the girl also appeared to have had an Instagram account. The accounts contains selfies of the teen and pictures of pop star Justin Bieber.

The 17-year-old girl escaped the California home and called police.

The teen’s most recent video was reportedly uploaded seven days before she escaped the home located in Perris, Calif., in January that held her and her 12 siblings. When authorities probed the residence they reported the home stunk of human waste. The oldest sibling weighed only 82 pounds. The children range in age from 2 to 29.

Authorities said the abuse was so long-running that the children’s growth was stunted. They said the couple shackled the children to furniture as punishment and had them live a nocturnal lifestyle.

David and Louise Turpin are being held in prison each on $12 million bail. They face up to life in prison after being charged with torture and child abuse.

The case sparked national attention as details of the abuse came to light. 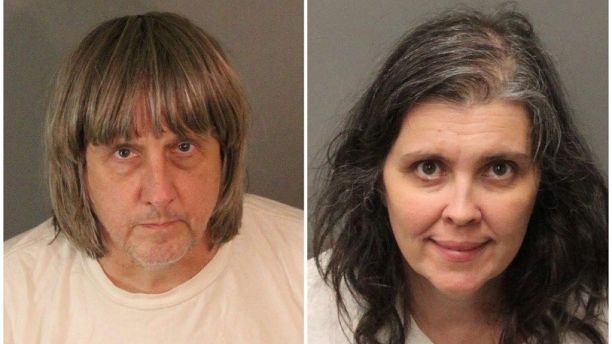 David Allen and Louise Anna Turpin face life in prison after being charged with torture and animal abuse.

Prosecutors allege the children were subjected to “frequent beatings” and “even strangulation,” and weren’t allowed to be unshackled to go to the bathroom. They also allegedly were allowed to take only one shower a year.

The siblings also lacked common knowledge such as knowing what medication was or who a police officer is.

Fox News’ Greg Norman and the Associated Press contributed to this report.