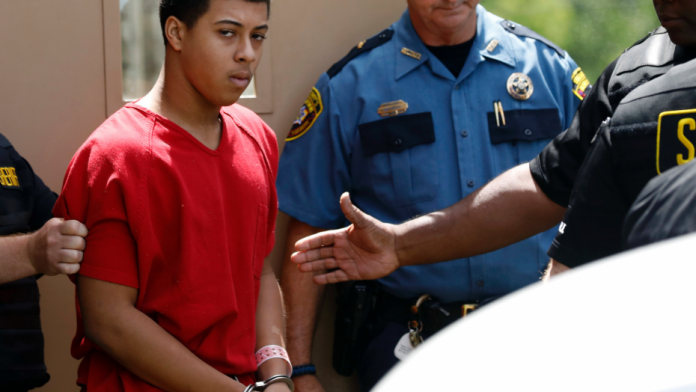 CANTON, Miss. –  A Mississippi teenager faces charges related to the 2017 killing of a 6-year-old boy taken inside a stolen car.

Dwan Wakefield was 17-years-old at the time of Kingston Frazier’s death. He was certified to stand trial as an adult last month. Local media report he was served Monday with an indictment accusing him of being an accessory after the fact to murder, kidnapping and motor vehicle theft.

Wakefield is jailed and awaits a bail hearing. He was previously free on $275,000 bail.

Another teen, D’Allen Washington, pleaded guilty to accessory after the fact to kidnapping in February. Prosecutors agreed to dismiss other charges in exchange for testimony.