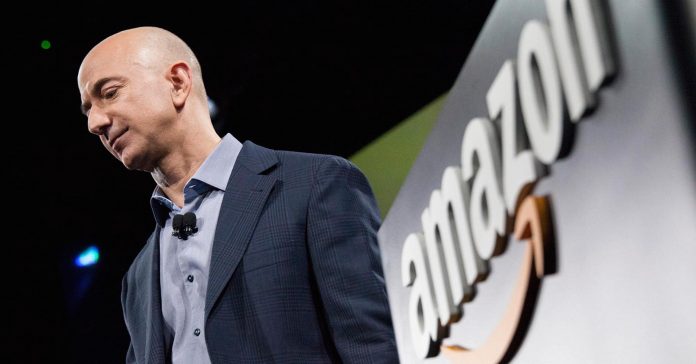 The European Commission wants to tax large digital companies’ revenues based on where their users are located rather than where they are headquartered at a common rate between 1 and 5 percent, a draft Commission document showed.

The proposal, seen by Reuters, aims at increasing the tax bill of firms like Amazon, Google and Facebook that are accused by large EU states of paying too little by re-routing their EU profits to low-tax countries such as Luxembourg and Ireland.

The plan resembles a French proposal on an equalization tax that was supported by several big EU states. However, it is likely to face opposition from small countries that fear becoming less attractive to multinational firms.

The document says the tax should be applied to companies with revenues above 750 million euros ($922 million) worldwide and with EU digital revenues of at least 10 million euros a year.

The proposal is subject to changes before its publication which is expected in the second half of March. Some of the key figures on rates and thresholds are in brackets, showing that work is still ongoing to define the final numbers.

Firms selling user-targeted online ads, such as Google, or providing advertisement space on the internet, such as Facebook, Twitter or Instagram, would be subject to the tax, the document said, citing these companies.

Digital marketplaces such as Amazon and gig economy giants such as Airbnb and Uber also fall under the scope of the draft proposal, the Commission said.

Online media, streaming services like Netflix, online gaming, cloud computing or IT services would instead be exempt from the tax.

The levy would be raised in the EU countries where users are located, rather than where companies are headquartered, reducing the appeal of smaller low-tax states.

“This would entail additional reporting requirements so that the tax authorities of member states can calculate how much tax is due in their jurisdiction,” the document said.

In the case of online advertisers, the tax should be levied “where the advertisement is displayed” and “where the users having supplied the data which is being sold are located.”

For online shopping, the tax would be collected in countries “where the user paying for being able to access the platform (or to conclude a transaction within the platform) is located,” the document said.

The levy would be calculated on the “aggregated gross revenues” of a business and should have a single EU rate “in the region of 1-5 percent.” It would be possible to deduct this tax as a cost from national corporate taxes.

The tax would be a temporary measure that would be applied only until a more comprehensive solution to fair digital taxation is approved, the Commission said.

The long-term solution would entail the adoption of new rules on a “digital permanent establishment”.

The proposal, once finalized, would need the approval of all EU states.