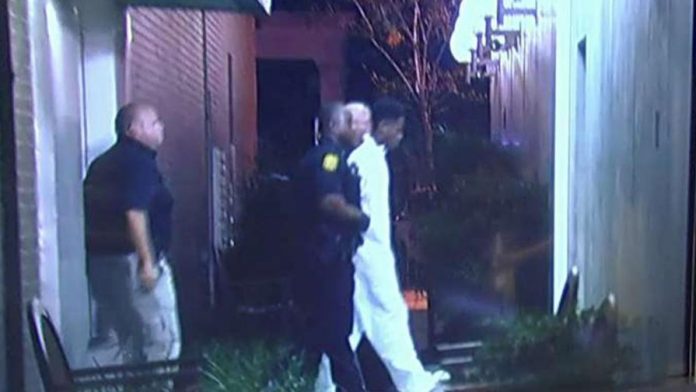 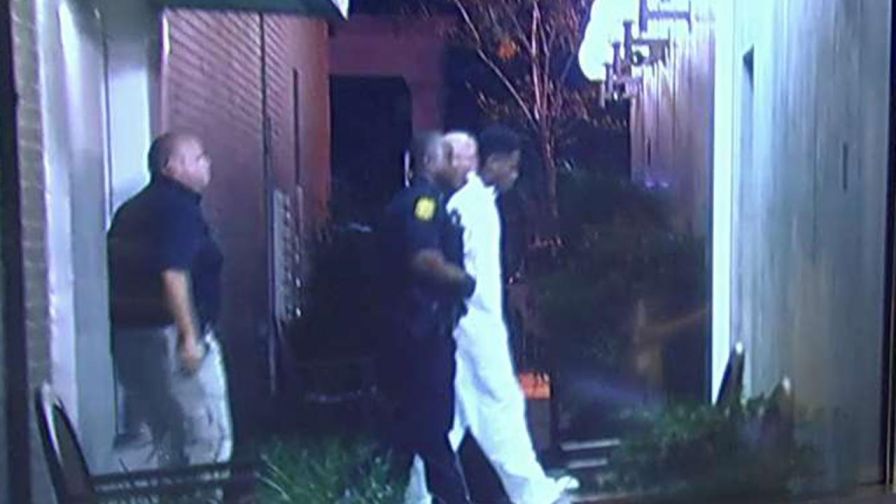 A dragnet in the city of Tampa came to an end late Tuesday after police arrested a man who will face murder charges in connection with four killings that terrorized the neighborhood of Seminole Heights and sparked fears of a serial killer.

Howell Donaldson III was arrested at a McDonald’s restaurant in Ybor City, based on a tip given to Tampa police, FOX 13 Tampa reported. He will face murder charges in connection with all four killings, Stephen Hegarty, the Tampa Police Department’s public safety information coordinator, told Fox News. 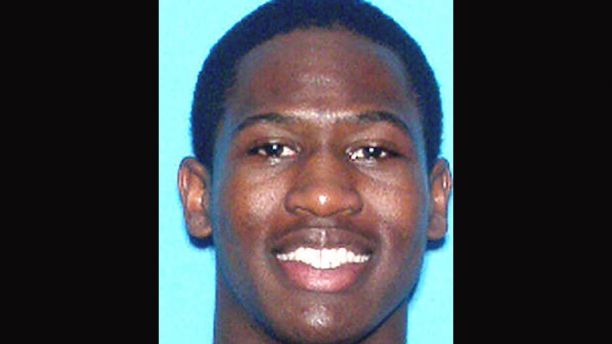 Tampa Police Chief Brian Dugan said earlier in the day he was “optimistic” that the Ybor City investigation could be connected to the Seminole Heights killings.

“I think when I found out there was a gun and when I found out his description it’s a little more than what we had,” he said at a news conference. ‘I kind of felt we were going to get a break.”

Dugan said Wednesday morning on ABC’s “Good Morning America” authorities still don’t have a motive for a string of shootings, and as asking for help from the public as they try to learn more about the suspect.

The chief added he’s spoken to Donaldson, who he said was “pretty non-responsive” and subdued. Dugan said Donaldson hasn’t admitted to the shootings, but did admit to owning a gun he took into a McDonald’s shortly before being taken into custody.

Donaldson had a brief stint at St. John’s University in New York where he was a walk-on player in the 2011-12 season for the Red Storm basketball team, school sources told The New York Post. He did not play in any games, according to the newspaper. 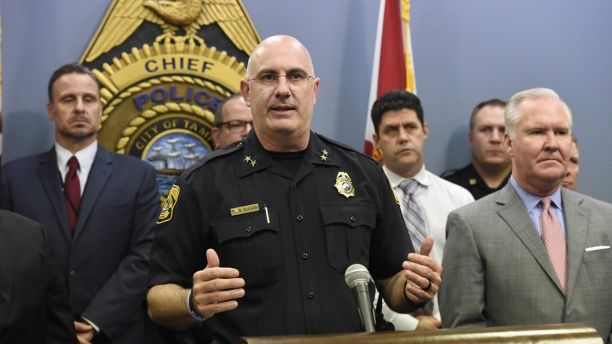 The arrest Tuesday came after an officer was approached by one of Donaldson’s coworkers at McDonald’s about a gun in the workplace, FOX 13 reported. The station, citing the arrest affidavit, reported that Donaldson handed a coworker a McDonald’s bag with a.40 caliber Glock that was loaded. He allegedly told the coworker that he wanted to leave the state.

The Florida Department of Law Enforcement and ATF analyzed the fired cartridge casings in all four murder scenes, and identified the casings were fired from the same firearm: a Glock .40 caliber handgun, according to the affidavit. 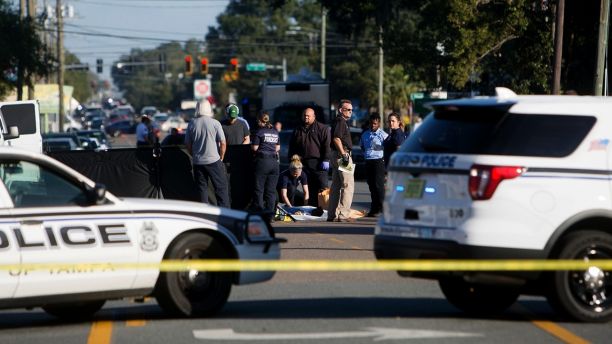 The affidavit pointed out that the killer used a Glock .40 in all four killings. Donaldson agreed to allow authorities search his car and they found a suspected blood stain on clothing, the affidavit said.

“Tonight will be the beginning of when justice will be served,” Tampa Mayor Bob Buckhorn said Tuesday while praising law enforcement for their work in the case.

“You know 51 days ago I said this was a struggle between good and evil, well know, goodness has won,” he said.

Residents in working-class Seminole Heights have been on edge since Oct. 9, when 22-year-old Benjamin Mitchell was shot to death. Two days later, 32-year-old Monica Hoffa was slain. And on Oct. 19, Anthony Naiboa, 20, was killed after taking the wrong bus home from his new job.

The latest victim to be gunned down was remembered by family and friends Saturday for his passion for helping others. Ronald Felton, 60, was shot dead Nov. 14 as he was walking to volunteer at a food pantry in Seminole Heights.

“If you knew him, you seen his caring service. He was the Superman of service,” one man said at Felton’s memorial service, FOX 13 reported. “I was the supervisor at the food bank, but he was the one in charge.”

All of the October victims were either getting on or off a city bus, or were at a bus stop when they were shot dead, police said.