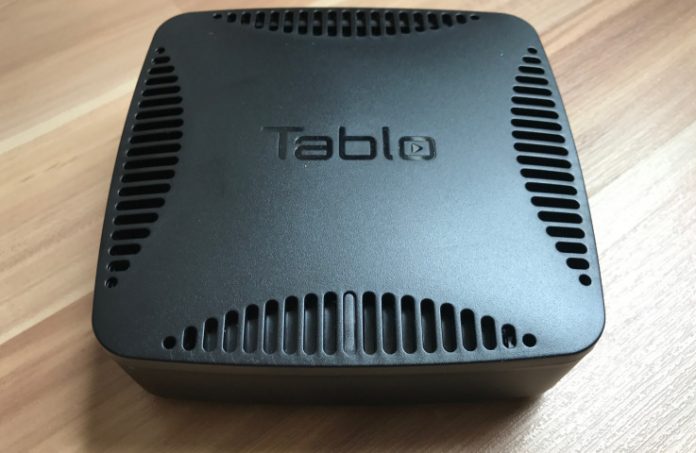 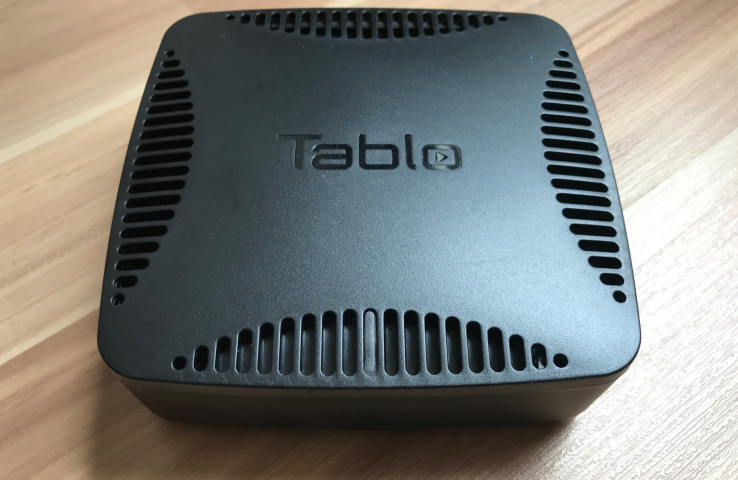 Nuvyyo, the makers of the Tablo DVR for cord cutters who want to record free, over-the-air TV programming from their digital antennas, is today launching their next-generation device, the Tablo DUAL. As you might guess by the name, the new DVR supports two tuners, so you can record from two TV channels at the same time. The new hardware is also housed in a 20 percent smaller form factor than its predecessor, and adds 64 GB (or roughly 40 hours) of onboard HD recording storage.

In addition, cord cutters can expand the onboard storage by attaching their own USB hard drive. By doing so, you can boost the recording capacity up to 8 TB, the company says.

This is a step up from the original Tablo device, which requires a USB hard drive in order to work as it didn’t come with onboard storage. This was both a plus and a minus for Tablo owners.

On the one hand, it gave consumers the power to control how much storage space they were interested in using by purchasing a USB drive that fit their needs, but on the other hand, it made for a sort of junky-looking entertainment center where you had multiple devices stacked up. 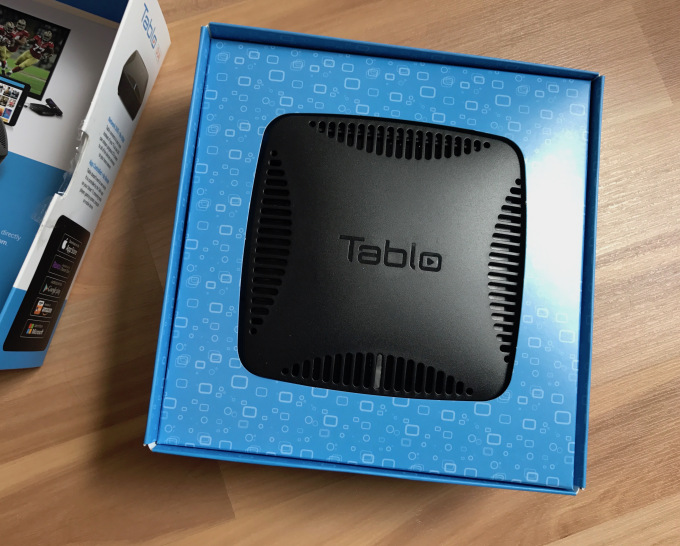 The new Tablo at least gives you the option to use onboard storage, though heavy DVR users may still find themselves in need of the additional drive unless they’re very good about deleting their recordings.

To use the device, you’ll need a home Wi-Fi network and your own over-the-air HDTV antenna.

Instead of plugging the antenna into the TV directly, you plug it into the Tablo. The DVR itself is network-connected  – it’s plugged into your router via Ethernet, or connected via Wi-Fi to your home network. This is how it’s able to stream TV to any device across the network, including PCs, tablets, and phones, in addition to the TV. 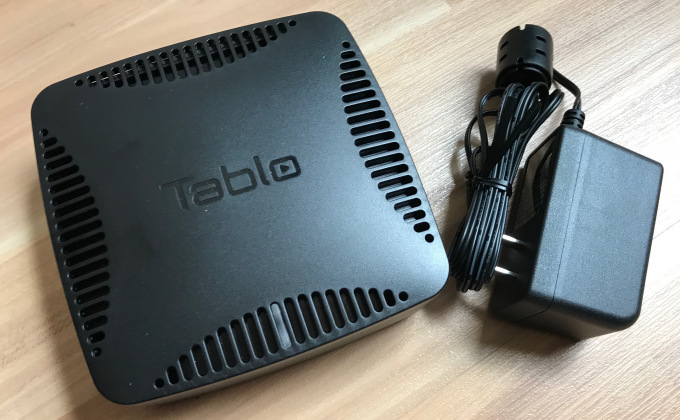 However, unlike streaming media players – like the Roku, Fire TV or Apple TV, for example – Tablo doesn’t offer a remote control, nor does it connect with your TV via HDMI.

Instead, the Tablo streams both live TV and recordings to devices on the network via the Tablo apps.

This setup allows Tablo to stream to up to 6 devices simultaneously, the bandwidth of the home network permitting.

The Tablo software that supports the new hardware works much as it did before. There’s a program guide for discovering upcoming shows, movies and sports events to watch or record, plus tools to schedule your recordings like on traditional DVRs. You can set the device to record single episodes, all including re-runs, or new episodes only, and you can manage conflicts.

While playing back recordings, you can pause, skip ahead 30 seconds, rewind 20 seconds, in addition to rewinding and fast-forwarding, where you’ll see thumbnail previews to help you find your place. Plus, Tablo’s “Connect” feature lets you watch recordings when outside the home.

Users can optionally upgrade via a $4.99/month subscription to the expanded TV guide offering episode and series synopses, cover art, and metadata for the two weeks ahead.

The larger question for Tablo is whether or not the market for antenna-connected DVRs is sustainable in the long-term. Since the device’s launch back in 2013, the options for streaming TV – including live television – has exploded.

Consumers now have a variety of choices being the antenna and on-demand services like Netflix. If they miss live TV and cable, they can pick from Sling TV, PlayStation Vue, YouTube TV, DirecTV Now, and Hulu’s live TV service. Plus, broadcast stations – which have been hard to access without cable or an antenna – are also steadily becoming available on these new services, as the networks and affiliates start to cut new deals for streaming services.

The one tricky area where the Tablo may still help for some time yet is sports – you can watch and record local games with the device, which will be a big draw for some users.

But for others consumers, the investment in Tablo may not seem necessary, when most of their time spent “watching TV” is really streaming from Netflix or Amazon Prime Video, outside of the games that they’ll tune into live via the antenna.

The Tablo DUAL will be sold beginning on June 4th for $249.99 exclusively at Best Buy stores and online in the U.S. and Canada.