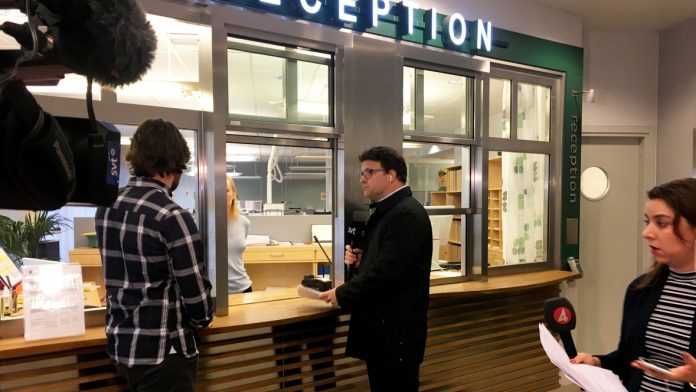 Uppsala court says man coerced teens to perform before webcams, then threatened them and families

A court in Sweden has sentenced a Swedish man to 10 years in prison for coercing teenagers in Canada, Britain and the United States to perform sexual acts in front of webcams by threatening them or their families.

The Uppsala City Court said Thursday that Bjorn Samstrom was guilty of online sexual offences against 27 children between 2015 and early 2017.

It was the first time in Sweden that a person had been convicted of rape when the sexual assaults took place over the internet.

Under Swedish law rape doesn’t have to involve intercourse. It can be another act that’s considered equally violating.