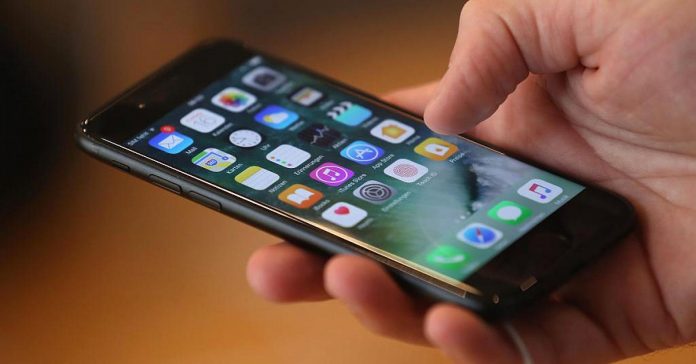 He explained the company has always tried to run a vertically integrated business model, where it started with connectors and other components business before going into assembly in mid-to-late 90s.

First Hon Hai assembled desktops when they were still the main tech product; then it moved into game consoles, feature phones with Motorola and Nokia, and music players for Apple before moving onto smartphones.

“So all along, the skill set they’re providing is high volume manufacturing at a very reasonable cost and very strong execution,” Hariharan said, adding the manufacturer also brings in a fair bit of technology elements into its offering.

“Which is why it feels like it may not be very directly linked to product cycles in the long term.”

Along the way, Hon Hai added some components businesses to their operations in an attempt to maximize the value, in terms of dollar content, within any product they assemble, according to Hariharan.

Last year’s acquisition of troubled Japanese electronics maker Sharp meant Hon Hai now had access to two major components of a smartphone: camera modules and display. These two functionalities are usually expected to be upgraded by smartphone vendors, even when other features of handsets may remain the same.

“If you look at most tech products, display is typically one of the largest cost items in terms of components,” Hariharan said.

Japanese business daily Nikkei reported in January that Hon Hai and Sharp were mulling over building a factory in China — where the iPhones are assembled — to make OLED display panels.

The proximity could theoretically reduce components cost for making the iPhone. The next generation of iPhones are expected to come with OLED display and currently Samsung Display will provide the bulk of these panels for Apple.