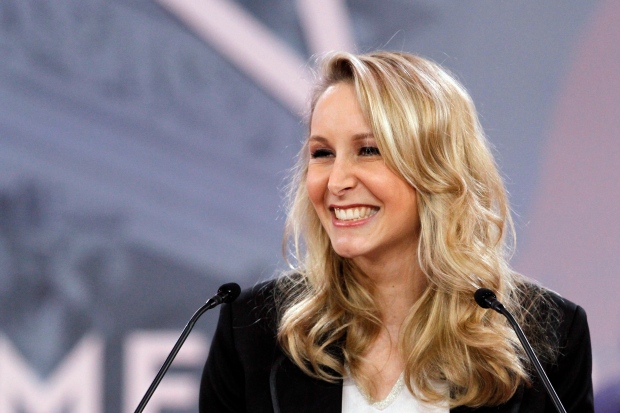 Former White House strategist Steve Bannon told party members of France’s far-right National Front on Saturday that history was on their side and would eventually lead them to victory.

“What I’ve learned is that you’re part of a worldwide movement that’s bigger than France, bigger than Italy, bigger than Hungary, bigger than all of us,” said Bannon, an American nationalist and a champion of Donald Trump’s America First agenda.

Bannon, who ran right-wing Breitbart News, was among Trump’s closest aides during the 2016 U.S. election campaign, the presidential transition and his first months in office. But the pair had a bitter public falling out and Bannon was fired by the White House last August, though he continued to speak with Trump and tried to promote the president’s agenda.

“I did not come here as a teacher, I came here to Europe as an observer and to learn,” he added, pointing at recent elections in Italy as a sign of a rising populist wave.

Bannon advised members how they should handle accusations of racism.

At a news conference following the address, Bannon waxed lyrical about Marion Marechal-Le Pen, the niece of National Front leader Marine Le Pen, seeing a great future ahead of the “rising star.”

Bannon spoke only about the 28-year-old neice at the joint news conference with Marechal-Le Pen.

“She is not simply a rising star on the right in France. She’s one of the most impressive people in the entire world,” Bannon told reporters without mentioning his host Marine Le Pen.

Bannon met Marion, who temporarily withdrew from politics after her aunt’s presidential election defeat last May, at the CPAC conservative conference in Maryland last month, where he said she was “absolutely electrifying.”

Marion’s U.S. speech was widely commented on in French media as posing a challenge for her aunt. Asked by reporters how she felt about Bannon’s comments, Marine Le Pen turned to the American and said that journalists were trying to stir up competition between the two women.

“They don’t understand that we defend the same ideas, in the education field for her and in politics for me,” she said. “They’re asking me how I feel about the good things you said about Marion, to which I reply: they make me glad.”

Bannon then quipped: “We call that fake news.”

Le Pen was hoping that the National Front congress in Lille would help her reassert her authority, after her defeat to pro-Europe centrist Emmanuel Macron prompted criticism of her style and policies.

Marion Marechal-Le Pen, a former lawmaker, is more socially conservative and economically liberal than her aunt. She was not present at the congress in Lille on Saturday, having said she is now working on an education project.