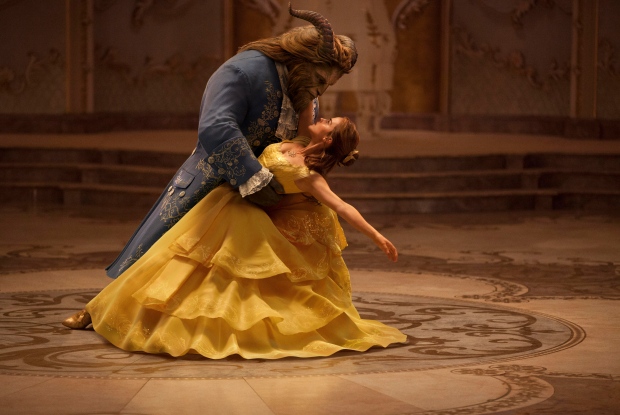 On the last day of the calendar year, Star Wars: The Last Jedi has surpassed Beauty and the Beast as the top grossing film in North America in 2017.

It also topped the charts for the weekend for the third time, but just barely — Dwayne Johnson’s Jumanji: Welcome to the Jungle is close on its tail.

According to studio estimates on Sunday, The Last Jedi will add $52.4 million US over the weekend bringing its domestic total to $517.1 million. Beauty and the Beast, also a Disney release, netted out with $504 million for the year.

Emma Watson stars as Belle and Dan Stevens as the Beast in Disney’s Beauty and the Beast, a live-action adaptation of the studio’s animated classic directed by Bill Condon. (Walt Disney Studios)

With the weekend’s earnings, The Last Jedi will also cross the $1 billion mark globally — even before it opens in China on Jan. 5.

But Star Wars is facing some hefty competition still, from the likes of The Rock, Jack Black and Kevin Hart, whose Jumanji sequel took in $50.6 million in its second weekend in theatres to take second place. The Columbia Pictures film has earned a stunning $169.8 million to date and could even reach $300 million domestically by the end of its run. 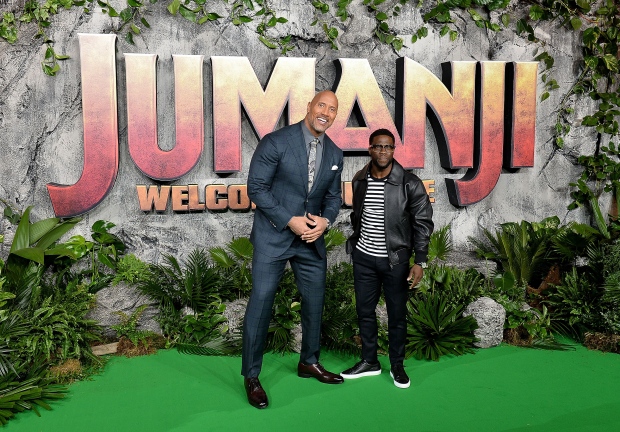 Dwayne Johnson, at left, and Kevin Hart, at right, attend a premiere screening of Jumanji: Welcome To The Jungle Dec. 7 in London, UK. (Jeff Spicer/Getty Images)

The acapella franchise Pitch Perfect 3 took third place in weekend two, with $17.8 million, bringing its total to $64.3 million — still less than what Pitch Perfect 2 earned on its opening weekend alone in May 2015 ($69.2 million).

Another musical, The Greatest Showman, with Hugh Jackman as P.T. Barnum, came in fourth place with $15.3 million after adding 310 screens. The animated kids film Ferdinand took fifth with $11.7 million.

In its first weekend in theatres after debuting on Christmas Day, Ridley Scott’s All the Money in the World took in $5.5 million, bringing its total to $12.6 million. The film got some added recognition when Scott replaced Kevin Spacey with Christopher Plummer and re-shot portions of the film only 6 weeks before it was set to hit theatres. But the hype of the impressive feat hasn’t translated into big earnings.

Another adult-targeted film, Alexander Payne’s Downsizing, is struggling in theatres, taking in $4.6 million in its second weekend. The Matt Damon-led movie has earned only $17.1 million to date against a $68 million production budget. 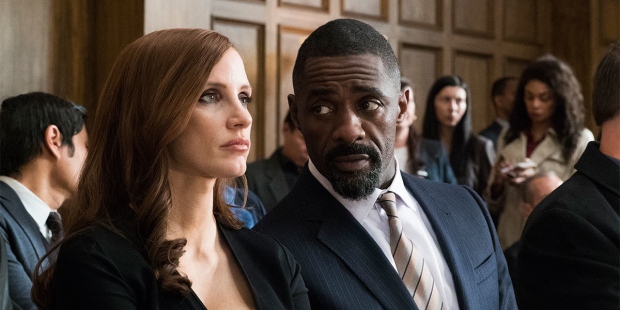 “As end of year marketplaces go, this is a great time to be a movie-goer,” said Paul Dergarabedian, a senior media analyst for comScore. “There are so many movies out there, the only trick is how do you see all of them.”

“We actually had a really great end of year surge,” Dergarabedian said. “Star Wars adding about a half billion dollars didn’t hurt. But Star Wars didn’t do this alone. It’s not just about the big movies at the top, it’s also about the smaller movies that provided a really great foundation. Every dollar counts.”

Estimated ticket sales are for Friday through Sunday at U.S. and Canadian theatres, according to comScore. Final domestic figures will be released Monday.