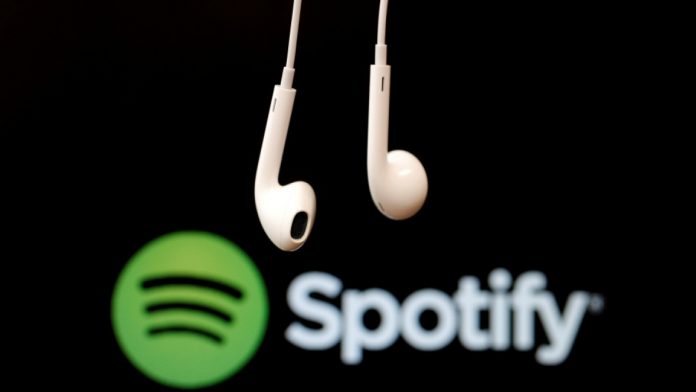 Music streaming service Spotify is taking steps to become a public company and have its shares listed on the New York Stock Exchange.

The Luxembourg-based company has filed an F-1 form with regulators in New York, the first step in becoming a public firm via a process known as a direct listing.

Unlike a conventional Initial Public Offering or IPO where a company hires an investment bank to underwrite the process by creating the new shares, pricing them and selling them to the public to raise money, the direct offering process bypasses a lot of those requirements, including the need for an underwriter.

It’s cheaper and easier than a conventional IPO but it also comes with a lot more risks, too, namely that there is no underwriter who can help ensure a minimum price for the shares initial sale.

Spotify is the largest company to consider going public via the method, and could be closely watched by other companies, and investment banks that charge fees to underwrite for them.

It’s not known how many shares the company plans to list on the market, but if those prices hold true once the public has a chance to buy in, at $100 per share the entire company would be valued at around $17 billion US. But there’s no guarantee that will happen.

According to the filing, Spotify had 71 million paying users as of the end of December, and about twice that many users who listen for free with ads included. The company’s customer base is growing fast, but Spotify also said it lost $1.5 billion last year in the filing.

It’s not immediately clear when the company would go public, but based on the filing it would be soon.

As Spotify put it, their shares will trade on the New York Stock Exchange “as soon as practicable after this registration statement is declared effective.”