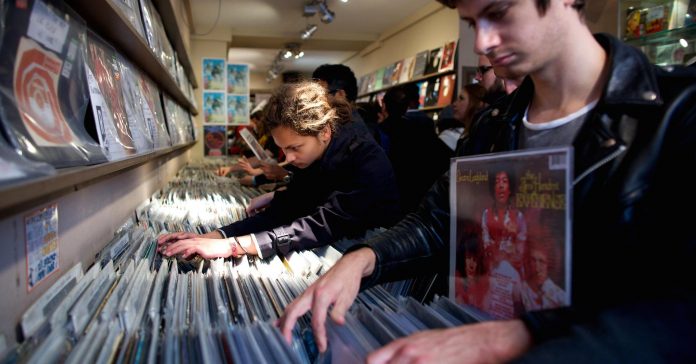 Sony’s new factory will become just the second active vinyl pressing house in the region, alongside Toyokasei, which Sony hopes will place it in a good position to respond to customer demand.

“In response to demand for production, we will contribute to the expansion of the analog (vinyl) record and music package market,” the company said in a press release translated via Google.

Recently, Sony has been doubling down on its traditionally strong business areas, such as audio and gaming, while simultaneously slim lining and trying to make profitable some of its more challenging products, for example its mobile phone unit.

Initially it is anticipated that the records produced will be primarily older Japanese reissues, which will mainly be sold within Japan – though some newer albums will also be produced, according to reports from Nikkei Asian Review.