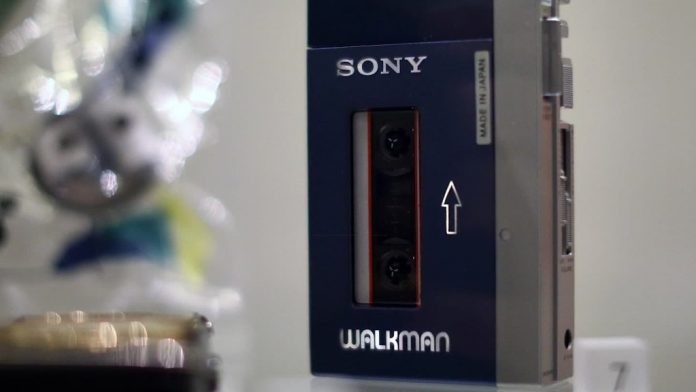 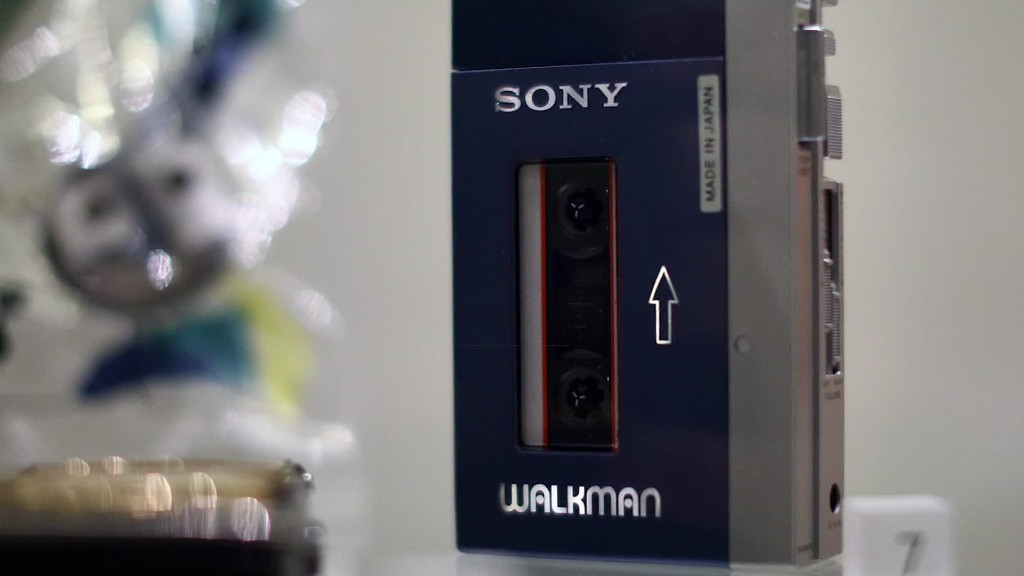 One of the world’s biggest record labels is going retro.

A dramatic increase in demand for vinyl music in recent years prompted the move, a Sony spokeswoman said. Interest is coming from younger customers who have never used records before as well as older fans, she added.

Sony (SNE) — whose artists include Adele, Beyoncé and Daft Punk — ended production of vinyl in 1989 after CDs cornered the market.

But despite the current popularity of digital music services like Spotify, old school records are enjoying a renaissance. Consulting firm Deloitte forecasts the vinyl music industry will post double-digit growth in 2017 for the seventh year in a row, selling 40 million new discs and generating as much as $900 million in revenue.

Related: The home of vinyl records is … the Czech Republic

Vinyl could account for up to 18% of all physical music revenue this year, which is likely to top $5 billion, Deloitte said in a recent report. Turntables and other vinyl-related accessories are also benefiting as a result.

Sony said it will resume vinyl production by March next year in a factory southwest of Tokyo that’s run by one of its subsidiaries. It still hasn’t yet decided which genres of music it will produce, according to the spokeswoman.

The firm installed an analog record-cutting machine in February, which makes master copies of records for mass production, and is now introducing a pressing machine, she said.

Sony’s biggest challenge is the lack of engineers experienced in making records. Former engineers are returning to the company in advisory roles to pass on their expertise to younger employees, the spokeswoman added.

Even though vinyl has made a big comeback, its sales will still be dwarfed by those of other formats like digital music and CDs, according to Deloitte.

And vinyl revenue forecasts are still a long way off their peak in the late 70s and early 80s, when more than half a billion records were sold annually in the U.S. alone.