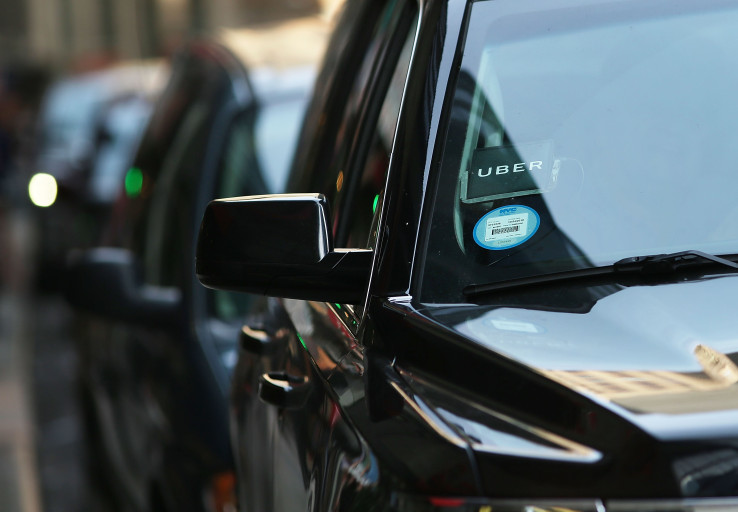 SoftBank Group has confirmed that it has found likely sellers for the tender offer for Uber’s shares, which launched tonight. These are the shares from existing shareholders that will be sold at more than a 30% discount to Uber’s last private round.

The Japanese investment firm provided us with the following statement.

“SoftBank and Dragoneer have received indications from Benchmark, Menlo Ventures, and other early investors of their intent to sell shares in the tender offer. Any sales by these shareholders will be pursuant to the same terms and conditions as will be offered to all other eligible holders that participate in the tender offer.”

As we reported earlier, the share price SoftBank is offering is $32.96, which is beneath the $48.77 per share that Uber was last valued at in its Series G round last year. The new value is under $50 billion.

We’ve also reported that Sequoia is looking to invest in the tender round, alongside TPG and Tencent. Along with SoftBank and Dragoneer, the combined investors could buy up to $8 billion in Uber shares.

The tender offer is supposed to last for 20 business days. SoftBank could later raise the share price if they do not find enough sellers.

There is also a direct investment of $1 billion into Uber, that is expected to happen at the last private valuation of nearly $70 billion.

This would likely be the last private round before Uber does an IPO. The company has said that it hopes to join the stock market in 2019.

We reported a few weeks ago that the tender offer would kick off today.