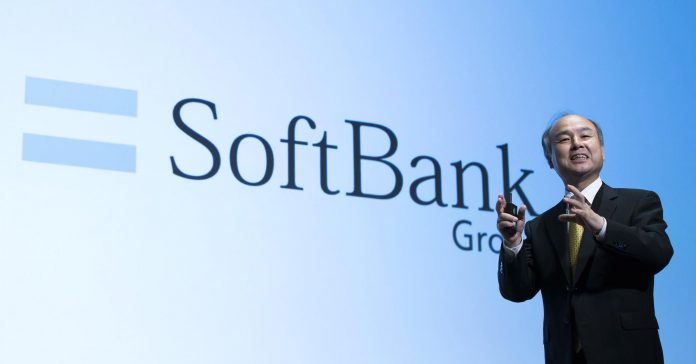 Uber and SoftBank have agreed to a long-awaited tender offer on Thursday, in a deal that would value Uber at $48 billion, an Uber spokesperson said.

The deal has long been expected, and would unite one of the world’s most ambitious tech investing funds with one of the most valuable start-ups.

SoftBank’s offer values Uber at $48 billion, about a 30 percent discount to the company’s $68 billion valuation from June 2016. There will also be a $1 billion investment at a valuation of about $69 billion, a source said.

“We look forward to working with the purchasers to close the overall transaction, which we expect to support our technology investments, fuel our growth, and strengthen our corporate governance,” Uber said in a statement.

According to the Wall Street Journal, which previously reported details of the agreement, SoftBank will likely acquire 15 percent of the company, with an additional 5 percent of the company likely available to other outside bidders. Uber would not confirm that number, saying only in the statement that the “consortium reached their target shareholding.”

SoftBank said in a statement that its overall investment would close in January 2018, noting it was confident in Uber’s ability to “reinvent how people and goods are transported around the world.”

Uber is being forced to accept a reduced price following a tumultuous year that’s seen its co-founder Travis Kalanick ousted from the CEO role, a scathing report on the company’s approach toward sexual harassment, a data breach and a host of lawsuits that threaten to derail Uber’s growth plans.

Uber, which has said that it’s eyeing a 2019 IPO even as it loses billions of dollars a quarter, needs SoftBank’s capital to continue fueling its expansion. The company has to date counted on venture capitalists and other private market investors, and is now turning to SoftBank to keep the money flowing.

But the SoftBank cash is also structured to provide liquidity to early employees and investors, who have millions — if not billions — of dollars locked up in Uber stock. Without an IPO on the immediate horizon, a secondary offering is a way to relieve some of that pressure.

Few Silicon Valley investments in recent history have been so thoroughly scrutinized. SoftBank’s presence is expected to temper Uber’s board, which has been in the throes of legal disputes and in-fighting.

The deal also adds to SoftBank’s growing ride-hailing portfolio. SoftBank is an investor Didi Chuxing, the majority owner of Uber’s China operations, and has also backed Grab, a ride-hailing company in Southeast Asia, as well as India’s Ola.

There are other connections between Softbank and Uber. Dara Khosrowshahi, who replaced Kalanick as Uber’s CEO, is a board member of SoftBank-backed Fanatics.

Since being named to the top spot in August, Khosrowshahi has taken steps to reform Uber. The company fired Chief Security Officer Joe Sullivan after revelations that Uber had concealed a 2016 data breach, and Khosrowshahi has met with global officials to help improve the company’s reputation in cities like London.

— With reporting by CNBC’s Josh Lipton and Paayal Zaveri