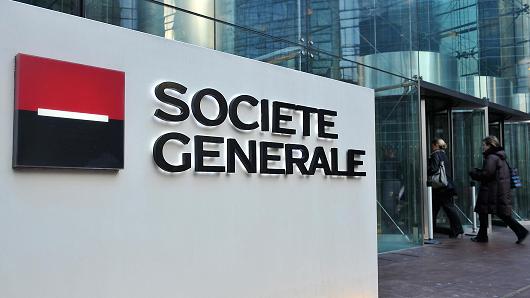 Net income fell to 69 million euros ($85 million) from 390 million a year earlier, but it exceeded market expectations for a 303 million loss, according to a Reuters poll of 6 analysts.

The bank said it was starting 2018 with confidence “in an economic and financial environment that should gradually be more favorable”.

Speaking to CNBC, Severin Cabannes, the deputy chief executive officer, said that the bank continues to gain market share with it market activities. He added that its fixed income business had been solid, highlighting rising demand for its structured products.