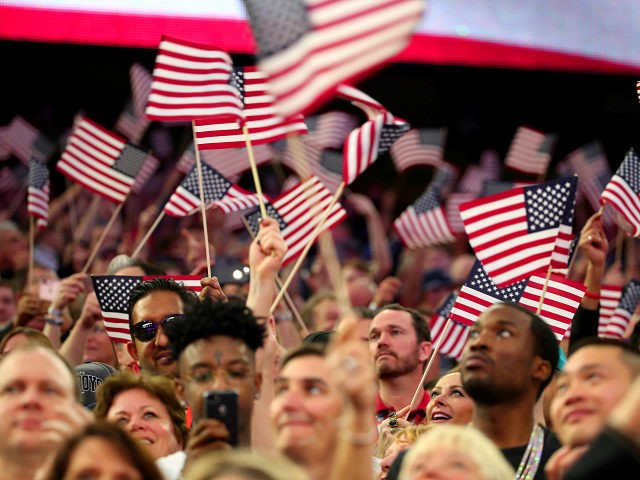 American small businesses are feeling more optimistic than any point in nearly 35 years, according to a National Federation of Business survey released Tuesday.

The index of small business optimism rose to 107.6 in February, up from 106.9 in January. Economists had expected the index to remain almost flat at 107.0. The results are the second highest-level since the survey began in 1973.

Tax cuts are having a big effect. For the first time since 2006, taxes received the fewest votes as the number 1 business problem for small business, according to the NFIB. Business owners report that they are spending more capital and raising worker compensation.

Almost all of the 10 index components, including sales expectations and inventory plans, rose or held steady in February.