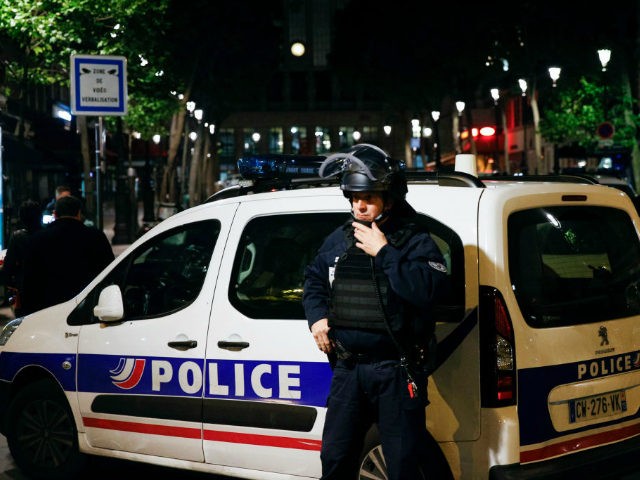 Six radical Islamists were arrested in Bordeaux and Ile-de-France Monday on suspicion that they helped other Islamists travel to Syria to fight for terror groups in the region.

The raids and subsequent arrests were carried out by the SDAT, a division of French police who specialise in counterterrorism operations. A total of four men and two women were arrested in the raids which took place in Bordeaux and the central region of Ile-de-France, newspaper L’Express reports.

The suspects, aged 27 to 48, were arrested on Monday night and the early hours of Tuesday morning. They are believed to have aided would-be jihadists with money and logistical help to get to Syria where the radical Islamists would receive training and fight for known terrorist groups.

The oldest of those arrested, according to sources, is a former inmate of the U.S. detention facility at Guantanamo Bay, Cuba.

Authorities in France have said that as of March earlier this year they estimate there to be at least 700 French nationals who are fighting with terror groups in the Middle East. Among that 700, around 300 are thought to be women.

French officials also note that more than 250 of these Islamic radicals have likely been killed in the ongoing conflict. A report from May stated that 213 jihadists had returned to France after being either trained by Islamic terror groups like the Islamic State or fighting on behalf of them in the region.

Earlier this month five other radical Islamists were arrested and found to have been hiding various weapons according to a Paris prosecutor. The suspects, who were between 18 and 24 years old, were arrested in various parts of France after police foiled a plot to attack a French presidential candidate’s headquarters weeks before.

The two men arrested in the failed plot in Marseille were found to have been in possession of pistols, long guns or rifles, and materials to make explosives.

Radical Islamism has become an extremely important and divisive issue in France where most of the attackers from the Charlie Hebdo massacre in 2015, the Bataclan massacre later that year and other attacks, have often come from migrant-heavy ghettos like those just north of Paris.

Top academic on radical Islamism in France Gilles Kepel has warned that the Islamists are trying to take Europe down a path to civil war. He told Breitbart London in an exclusive interview in Paris earlier this month that the only solution to the problem is through education and described how Islamic radicalism had developed in Paris’s migrant suburbs.