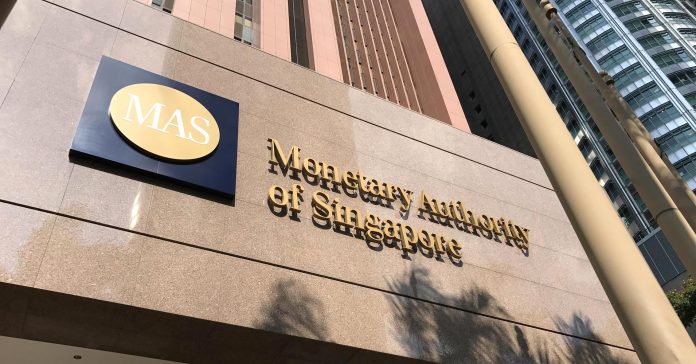 Assets held by the MAS are mainly to manage the Singapore dollar’s value against a basket of currencies. The responsibility of ensuring returns on the Southeast Asian city-state’s reserves lies primarily on wealth fund GIC.

On the Singapore economy, MAS reiterated the official forecast for growth to come in between 1 and 3 percent this year and core inflation to accelerate by between 1 and 2 percent. But the current neutral monetary policy stance is still needed for “an extended period to ensure medium-term price stability,” the central bank noted.

The small, export-reliant Singaporean economy is particularly vulnerable to developments in the global environment. Menon said the world is in a better shape than it has been in a long while, with growth seen picking up across both advanced and emerging economies.

The improving climate also means that the global economy should be able to absorb the ongoing increase in U.S. interest rates, added Menon.

“But vigilance is still called for: economies and markets have been accustomed to Low interest rates. They could be thrown off balance if rates rose faster than expected,” he said, adding that trade protectionism, disorderly Brexit negotiations and rising populist sentiments continue to be key tail risks.