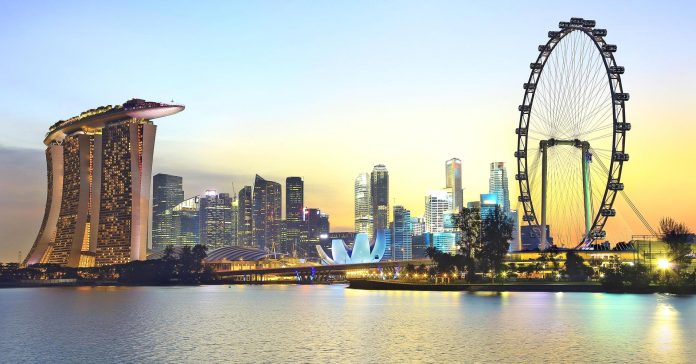 Singapore’s top ranking is reflective of a regional trend, with the costs of living picking up across parts of Asia as their economies expand. The Southeast Asian financial centre was joined in the top 10 by Seoul, which ranked in seventh position, as well as Hong Kong and Sydney.

However, some of the world’s cheapest cities are still in Asia, such as India and Pakistan.

Europe, too, continues to be expensive — Paris, Zurich, Oslo, Geneva and Copenhagen appeared in the top 10. The only city outside of Asia or Europe to appear in the top 10 was Tel Aviv.

Meanwhile, the weakening of the U.S. dollar in 2017 caused New York and Los Angeles to slip to 13th and 14th positions, respectively.

Bangalore, Chennai, Karachi and New Delhi all featured among the top 10 cheapest locations this year.

They were joined by Damascus, Caracus, Almaty, Lagos, Algiers and Bucharest.