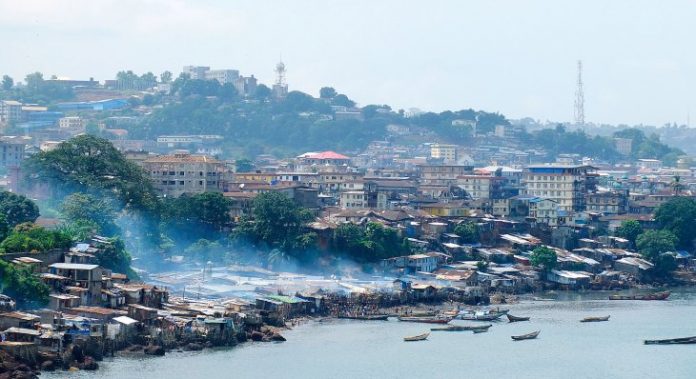 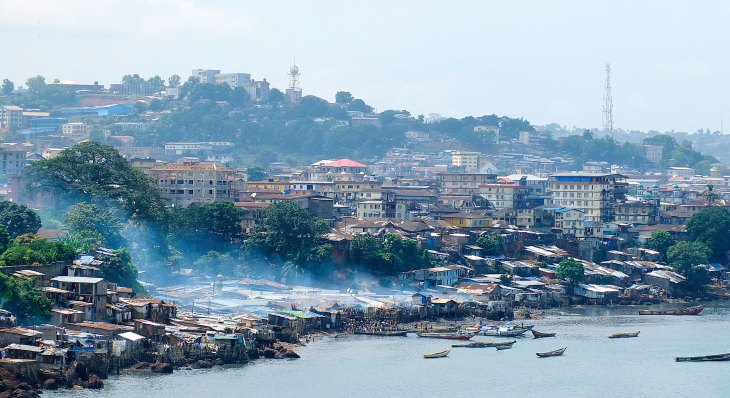 The citizens of Sierra Leone went to the polls on March 7 but this time something was different: the country recorded votes at 70% of the polling to the blockchain using a technology that is the first of its kind in actual practice.

The tech, created by Leonardo Gammar of Agora, anonymously stored votes in an immutable ledger, thereby offering instant access to the election results.

“Anonymized votes/ballots are being recorded on Agora’s blockchain, which will be publicly available for any interested party to review, count and validate,” said Gammar. “This is the first time a government election is using blockchain technology.”

“Sierra Leone wishes to create an environment of trust with the voters in a contentious election, especially looking at how the election will be publicly viewed post-election. By using blockchain as a means to immutably record ballots and results, the country hopes to create legitimacy around the election and reduce fall-out from opposition parties,” he said.

Why is this interesting? While this is little more than a proof of concept – it is not a complete voting record but instead captured a seemingly acceptable plurality of votes – it’s fascinating to see the technology be implemented in Sierra Leone, a country of about 7.4 million people. The goal ultimately is to reduce voting costs by cutting out paper ballots as well as reducing corruption in the voting process.

Gammar, for his part, sees the value of a decentralizes system.

“We’re the only company in the world that has built a fully-functional blockchain voting platform. Other electronic voting machines are ‘block boxes’ that have been increasingly shown to be vulnerable to security attacks. For that reason, many US states and foreign nations have been moving back to paper,” he said. “If you believe that most countries will use some form of digital voting 50 years from now, then blockchain is the only technology that has been created which can provide an end-to-end verifiable and fully-transparent voting solution for this future.”

One election in one country isn’t a movement – yet. However, Gammar and his team plan on expanding their product to other African countries and, eventually, to the rest of the world.

As for the election it is still unclear who won and there will be a run-off election on March 27. The winner will succeed President Ernest Bai Koroma who has run the country for a full decade.