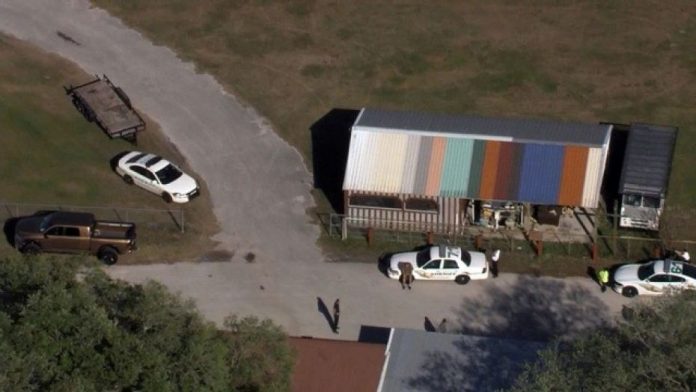 One person is dead and two others were injured after a shooting occurred at a business in Plant City, Florida on Monday afternoon, officials said.

The Hillsborough County Sheriff’s Office responded to reports of a shooting at Bliss Enterprises of Plant City, Inc. after emergency calls came in around 4:00 p.m. on Monday, the department said.

Officials said a man identified as Richard Bliss was arguing with two people about being on the property, Fox 13 reported. Bliss, at some point, took out a gun and allegedly shot both people.

A fourth person reportedly then ran inside the building after hearing gunshots, and allegedly shot Bliss, who officials said died at the scene.

The two people shot — ages 44 and 45 — were transported to a hospital, where one remains in critical condition. A second person is in stable condition.