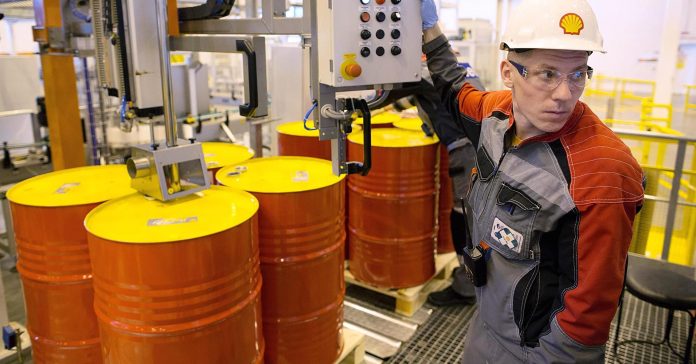 Meanwhile, Shell plans to increase its spending on its clean-tech focused New Energies segment to $1 billion to $2 billion a year through 2020.

It formed the unit in 2016 to develop clean energy operations that complement its legacy fossil fuels business. The New Energies segment produces biofuels like corn-derived ethanol and hydrogen fuel. It is also piloting projects to power some of its legacy operations with solar panels.

Shell entered the wind energy business in 2001 and now operates six wind farms in the United States and Europe, according to its website. It is part of a consortium that will build two offshore farms in the Netherlands designed to generate enough energy to power 825,000 Dutch homes.

Natural gas emits about half as much carbon as coal when it’s burned. It also beats diesel, heating oil and gasoline when it comes to CO2 emissions, the primary contributor to global warming.

“We are not just an oil company,” van Beurden said. “If anything we are more a gas and oil company, and on top of it, of course, we are a much broader energy company, as well.”

Shell is the biggest independent producer of liquefied natural gas, or natural gas cooled to liquid form, which makes it easier to ship around the world. The company has been piloting ways to expand the use of LNG, including by using it to power sea-faring ships and road vehicles.