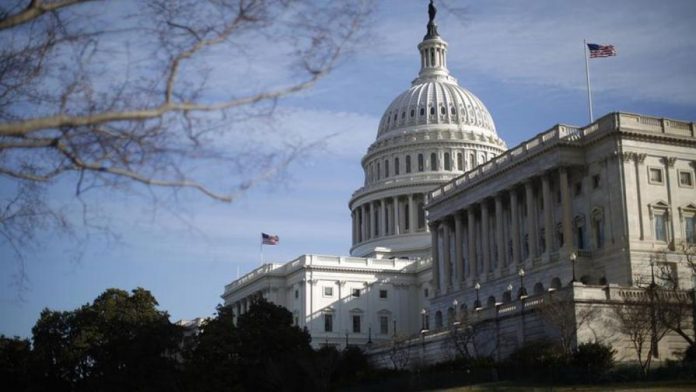 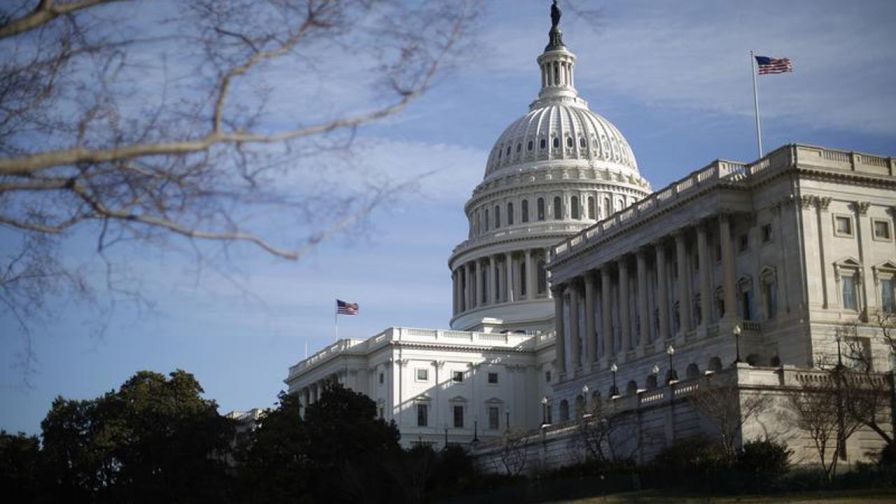 It’s not that the “markup” session of the Republican tax reform legislation before the House Ways and Means Committee isn’t important.

It’s just that whatever was supposed to come out of those lengthy deliberations won’t be as salient as two other things: a “manager’s amendment” to the bill, drafted by Ways and Means Committee Chairman Kevin Brady, R-Texas, and a companion tax reform measure prepped by the Senate Finance Committee.

The markup session of the Republican tax bill was supposed to drag deep into the night — until it wasn’t.

Lobbyists, reporters, members of the public and congressional aides piled into the cavernous House Ways and Means Committee hearing room in the Longworth House Office Building for the markup at noon Monday. But it became clear after three days of work on the tax bill, whatever was going on in that room wasn’t the main event.

“This is a faux markup,” said one lobbyist.

Ways and Means Committee Democrats girded for battle. They expected to offer dozens of amendments to the bill. But by mid-afternoon Wednesday, Democrats reversed course. It was clear Brady would retreat behind closed doors to iron out a manager’s amendment – the final and often substantial revision to a bill. So why should the Democrats hang around to change a bill which Brady was revamping anyway?

Democrats switched their strategy. They’d vote on a few amendments in the early evening and that would be it. They’d want to see what Brady concocted. No midnight oil. No spots of tea or Red Bull required – at least on the Democratic side. Democrats would leave a tower of boxes, all containing amendments and tax proposals, stacked by the dais, never to be offered. Instead, it would be up to Brady and his staff to toil past the witching hour, drafting the ultimate legislative refinement.

This poses an important question. If Republicans aimed to tackle tax reform for months, why wasn’t this etched out long ago? Why the sprint now?

Brady’s contrivance – cobbled together with House GOP leaders – is designed to score just enough votes to lug the legislation across the finish line. But rolling out a host of changes, sight unseen, will prompt even more questions. You never quite know what’s in the package or can comprehend the consequences. A lot of forces are at work.

“It’s kind of like Jackie Chan. You can only fight off 1,000 guys and win in the movies,” quipped Rep. Luke Messer, R-Ind.

Brady must now align the bill with special budget rules which allow for only $1.5 trillion in additional debt. Republicans aim to use the “budget reconciliation” process to sidestep a Senate filibuster, but one penny of debt above $1.5 trillion disqualifies the package for the filibuster-free process. A congressional analysis of the legislation suggests the bill tacks on an additional $1.7 trillion in debt. Last week, Brady predicted the bill would come in at $1.51 trillion in deficit spending.

Still, the GOP faces an uphill climb to contour the bill into its final form. Republicans worry about tax increases which could be built into the legislation down the road. In other words, there’s a tax cut now. But taxes climb to curb deficit growth and help the Senate fit the plan into the budget reconciliation process. One source declared that lawmakers would engage in fiscal contortions to tailor the bill for budget reconciliation.

The Senate tax bill could very well eclipse whatever the House develops. That may infuriate House Republicans. Senate Republicans will hear about the bill midday. The Senate Finance Committee is expected to release its version of the bill whenever the House concludes its markup session.

Details are the quintessence of tax reform. Information-starved interest groups and lobbyists will clamor to interpret what’s in the Senate bill, simultaneously wondering if they have enough specifics.

While traveling in Asia, President Trump called in to the mobile phone of National Economic Council Director Gary Cohn late Tuesday. Cohn and White House Director of Legislative Affairs Marc Short huddled with 12 Democratic senators at the Library of Congress on tax reform. Sources say the president spoke “90 percent of the time.” Democratic senators told the president he’d score “70 to 80” votes if he contoured the legislation toward them.
Of course, many Democratic senators facing re-election from battleground states would love to earn credibility on tax reform. But not if the legislation fails to address their concerns.

“They heard the frustration and a total lack of input from our side of the aisle,” said Sen. Jon Tester, D-Mont., of Republicans.

Sen. Ron Wyden, D-Ore., the top Democrat on the Senate Finance Committee, doubts any Democrats will support tax reform if GOPers take the other side for granted.

“The wall of unity among Senate Democrats is very strong,” said Wyden.

Democrats certainly don’t know what’s in the manager’s amendment or the Senate Republican bill. Republicans don’t even know. But Republicans say they have one thing going for them.

“There’s an energy. An optimism,” professed one source engaged in the process.

It’s often said Trump doesn’t like to get bogged down in details. And on tax reform, that could be the key for congressional Republicans, too.