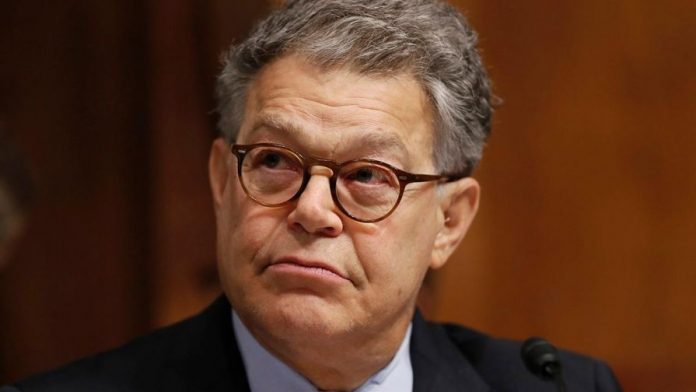 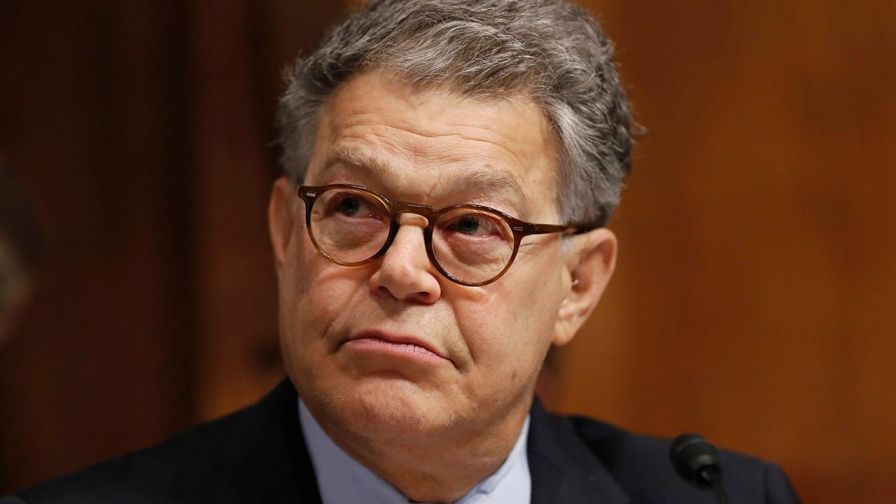 The Senate Ethics Committee said Thursday that it had opened a ‘preliminary inquiry’ into groping allegations against Sen. Al Franken, D-Minn.

“While the Committee does not generally comment on pending matters or matters that may come before it,” it said in a statement, “in this instance, the Committee is publicly confirming that it has opened a preliminary inquiry into Senator Franken’s alleged misconduct.”

Six women have accused Franken of touching them inappropriately during various photo opportunities and campaign events. The accusations date from between 2003 and 2010.

Earlier Thursday, Army veteran Stephanie Kemplin, 41, told CNN that Franken had cupped her right breast when she stood next to him for a December 2003 photo during a USO Christmas tour in the Middle East. The blog Jezebel also reported Thursday that Fraken tried to give “a wet, open-mouthed kiss” to a woman described as a “former elected official in New England” at a 2006 political event.

Franken’s office released a statement similar to those Franken has made in response to other allegations: “As Sen. Franken made clear this week, he takes thousands of photos and has met tens of thousands of people and he has never intentionally engaged in this kind of conduct. He remains fully committed to cooperating with the ethics investigation.”

Franken, a former “Saturday Night Live” performer who was first elected to the Senate in 2008, apologized earlier this month to Leeann Tweeden, now a Los Angeles radio host, who said he forcibly kissed and groped her during a 2006 tour. Tweeden released a photo showing Franken posing with his hands on her chest as she naps wearing a flak vest aboard a military plane.

Three other women allege Franken grabbed their buttocks while posing with them for photos during separate campaign events in 2007, 2008 and 2010.

Franken has joined leaders of both parties in the Senate in asking for an ethics investigation against him.

Fox News’ Brooke Singman and The Associated Press contributed to this report.