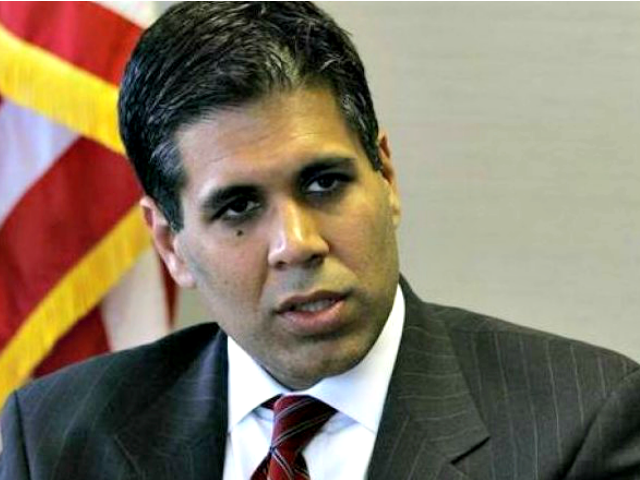 WASHINGTON, DC—The Senate on Thursday confirmed President Donald Trump’s first nominee to a federal court under the level of the Supreme Court, voting 52-44 to confirm Judge Amul Thapar to the U.S. Court of Appeals for the Sixth Circuit.

Trump’s successful elevation of Justice Neil Gorsuch to the Supreme Court remains one of the highlights thus far of the Trump presidency, but Supreme Court appointments are few and far between; presidents typically average slightly more than two High Court picks during their tenure in office.

The lower courts, by contrast, provide presidents with well over 100 opportunities each four-year term to shape the third branch of government. There are currently over 120 judicial vacancies on the U.S. district courts and U.S. courts of appeals.

Thapar was Trump’s first nominee to one of the lower courts. Of Indian descent, Thapar is a former federal prosecutor who was then appointed by President George W. Bush as a federal judge for the Eastern District of Kentucky. He is associated with the Federalist Society, and enjoys the robust support of the Bluegrass State’s two senators, Mitch McConnell and Rand Paul.

The Sixth Circuit sits in Cincinnati, and has jurisdiction over the four states of Michigan, Ohio, Kentucky, and Tennessee. There are 16 judgeships on the court. In addition to Thapar, Trump has also named his picks for the two final openings to bring that appeals court to full strength for the first time in several years.