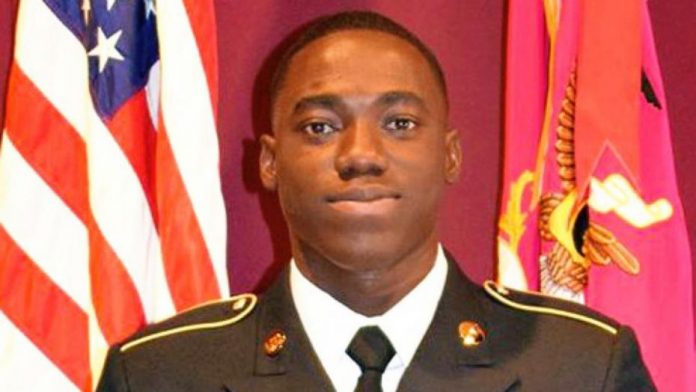 Sen. Chuck Schumer, D-N.Y., is calling on the Army to honor a soldier who died last month while rescuing four people from a deadly Bronx fire.

Pfc. Emmanuel Mensah, 28, died tragically on December 28 after entering the blazed apartment building but not before making three trips inside where he was able to save four people, the Daily News reported.

Schumer penned a letter to the Army asking officials to honor Mensah with a posthumous award recognize the ultimate sacrifice made by the young soldier.

“It is my sincere hope that the Department of the Army will honor and recognize one of their own who lived and died according to the highest ideals of their institution and of this country,” he wrote.

The massive blaze was New York City’s deadliest residential fire in decades and was started when authorities say a young child was playing with a stove on the first floor.