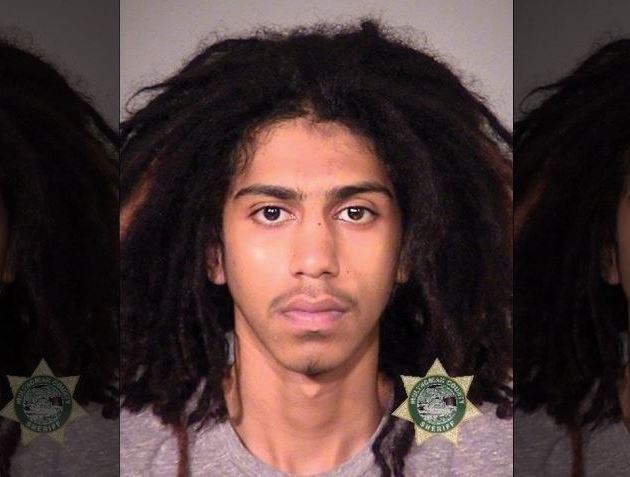 A Saudi Arabian national became a U.S. fugitive after removing his monitoring device and fleeing from first-degree manslaughter charges.

A month later, Noorah had a $100,000 bond posted for his release from prison by the Saudi Arabian consulate, according to Fox News.

Noorah entered the U.S. in 2014, attending Portland Community College. Police now say he may pose a mental health risk to the public.

In a Facebook post, Smart’s uncle, Shane Smart, said his family opposed any kind of bail for Noorah from the beginning of the trial; saying they believed the Saudi national was a flight risk.

“From Day 1, our family objected to a bail because of things known about Abdulrahman Noorah that made us believe he was a flight risk,” Smart posted on Facebook. “The deputy district attorney representing the state’s case against Abdulrahman Noorah expressed our objection of allowing a bail and house arrest to the presiding Judge.”

Saudi Arabia often posts bail for its citizens. A Saudi princess was accused of human trafficking back in 2013–but after the Saudi consulate posted her $5 million bail, the charges were eventually dropped.