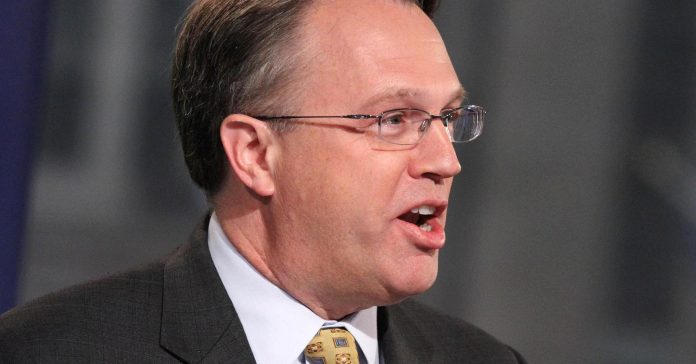 San Francisco Federal Reserve Bank President John C. Williams said on Monday in Singapore he still expected a total of three rate hikes by the central bank this year, including the one in March.

In Singapore on Monday, Williams said there was a lack of clarity on the new U.S. administration’s fiscal and other policies.

He added that the Fed was examining various scenarios for the administration’s policies, with the more likely scenarios suggesting there would be no big effect of growth for the next few years.

Williams also noted that some scenarios would be negative for growth, such as if government spending were to be cut.

But he also added that the U.S. economy was in a good place, with nearly full employment, and fiscal packages weren’t necessary to sustain short-term economic growth.

Instead, he said the biggest challenges the U.S. faces are longer term issues, such as slow productivity growth and infrastructure, with a need to invest in education.

Williams said he was concerned about the move away from globalization, which he said would be negative for the economy.

On China, Williams said he wasn’t worried about a hard-landing for the mainland’s economy, at least for the next few years as policymakers were unlikely to allow sharp moves amid a leadership decision this year.

But he added that he was more concerned about the five-year view for China, noting that the short-term economic fixes were creating a high debt load.