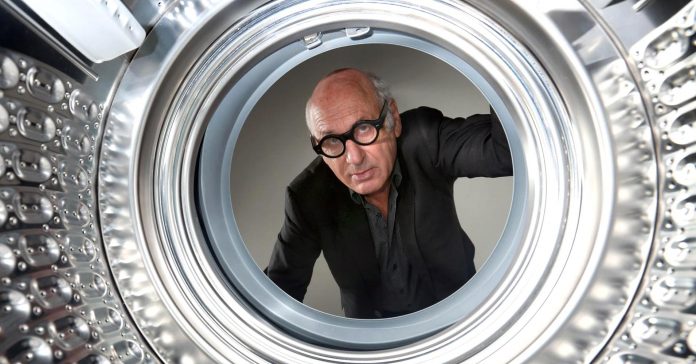 He also compared the movie to something rather grander. “By coincidence, this new work comes exactly 300 years after the 1717 premiere of another celebrated composition inspired by the flow of water — German-British composer George Frideric Handel’s ‘Water Music’ so in some ways we have come full circle with ‘Washing Machine — The Movie’.”

The film will be shown at the Cineworld cinema in London’s Leicester Square on December 5, and will be available on YouTube on December 6. It follows a three minute and 20 second commercial which filled a whole ad break on British TV’s Channel 4 last week, showing a Samsung washing machine in action.

Last month, Ikea revealed YouTube ads showing people doing very little for up to eight minutes, in a series called “Irresistible Pointless TrueView Ads,” a dig at the sometimes annoying commercials that appear before videos on the site.