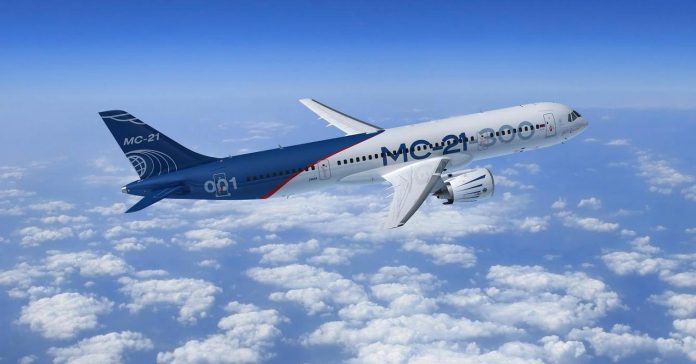 Russia has surprised the airline industry by announcing the successful test flight of a new passenger plane.

Irkut Corporation, itself owned by United Aircraft Corporation, said its MC-21-300 had successfully flown for 30 minutes at a height of 1000 at a speed of 300 kilometers per hour.

“[The] flight mission is accomplished. The flight went in the normal mode. There are no obstacles revealed preventing the tests continuation,” the lead test pilot, Oleg Kononenko, is quoted as saying on the Irkut Corp. website, Sunday.

With a capacity between 163 and 211 passengers and a maximum flight range of 6,000 kilometers, the will attempt to compete with the Boeing 737 and Airbus A320.

Irkut said global demand for that area of aviation should translate to about 15,000 new aircraft worldwide across the next 20 years.