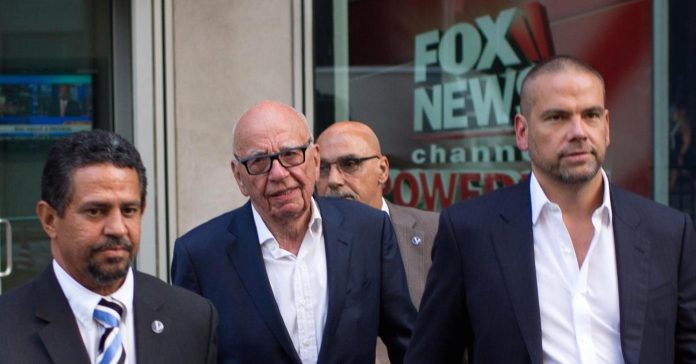 Analysts had anticipated that a negative outcome, whereby Bradley kicked the decision back to the U.K. competition regulator for a more detailed review, would have wreaked havoc upon a share price that has failed to even approach the £10.75 per share offer level since the bid was initially announced last December.

At Wednesday night’s close, prior to the culture secretary’s announcement, Sky shares were trading at around a near 11 percent discount to the offer price.

By 12:15 p.m. London time on Thursday, that discount had slightly shrunk down to around 9.4 percent with shares jumping up to £9.74.

While approving the deal was always going to be “very difficult” for the government, according to Ian Whittaker, media research analyst at Liberum, even a negative outcome shouldn’t have had a significant impact on the U.K. media universe of stocks.

“This is a very specific issue around (Rupert) Murdoch’s family and therefore a delay should not have made the U.K. market less attractive for mergers within the sector,” Whittaker told CNBC via phone on Thursday, adding that an offer for the U.K.’s second most viewed channel, ITV, is indeed likely to emerge in the coming months.

The sensitivity of the share price to today’s decision was anticipated by analysts at UBS in a note earlier this month.

“Approval for the Fox/Sky deal is likely to be the main driver of the share price and an extended review would likely constrain the share price in the near-term,” said the UBS team in early June, adding that they nonetheless remained positive on Sky from a fundamental perspective, regardless of the outcome.

The offer represents Rupert Murdoch and his son James’s second stab at Sky after the bid made in 2010 fell apart following the sordid phone hacking scandal at the now-defunct News of the World newspaper which had resided within the family’s stable of media assets.