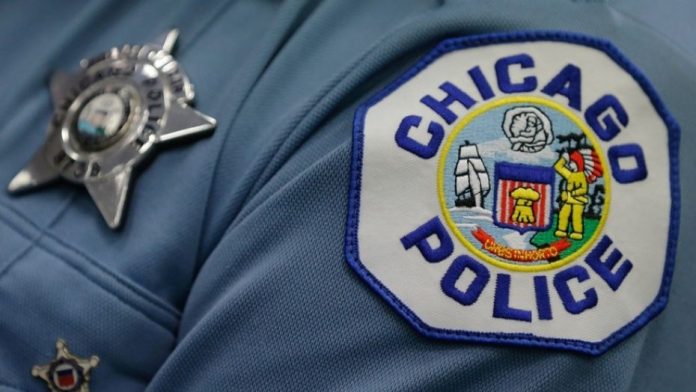 A Chicago police disciplinary body has ruled that a city police officer’s fatal shooting of a 19-year-old man carrying a baseball bat the day after Christmas in 2015 was unjustified.

The officer’s lawyer immediately blasted the ruling as a “political decision” that had “nothing to do with the facts.”

The Civilian Office of Police Accountability’s ruling was revealed through information obtained Thursday by the Chicago Tribune via an open public records request.

Officer Robert Rialmo claimed he fatally shot Quintonio LeGrier when he responded to a domestic distrubance call on the West Side of Chicago on Dec. 26, 2015.

The officer claimed that LeGrier had swung the aluminum baseball bat at him from a few feet away, authorities said.

According to the Tribine, an investigation and forensic analysis concluded that LeGrier hadn’t swung the bat at Rialmo and had been further away than the officer claimed.

But Rialmo’s attorney, Joel Brodsky, disputed the ruling and said the panel had focused too much on insignificant discrepancies.

“I challenge anybody not to feel that their life was in danger in such a situation,” he said. “This is a political decision, not one based on the evidence. … This has got nothing to do with facts.”

Rialmo’s punishment has yet to be determined by disciplinary authorities. Brodsky said he was looking forward to challenging any attempts to fire Rialmo.

Meanwhile, lawyers for the LeGrier and Jones families lauded the ruling.

“It’s what we’ve been saying since the beginning — this was an unjustified shooting of Bettie Jones and now, COPA acknowledges, even Quintonio LeGrier,” an attorney for Jones’ family said.

Chicago police reportedly declined to comment to the Chicago Tribune on recommendations for Rialmo’s punishment, citing the need for a complete department review.