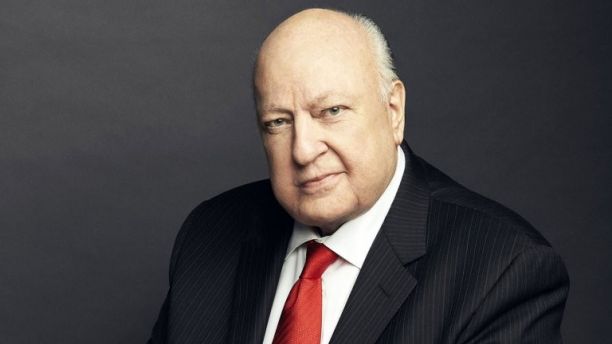 Roger Ailes, who built Fox News into a cable powerhouse before leaving the company last year, died Thursday morning at the age of 77.

The Ohio-born television pioneer was a confidante of presidents and an acknowledged master of communications. He founded Fox News in 1996 and built it into the nation’s long-running No. 1 cable news network.  Ailes resigned from Fox in July amid charges of sexual harassment.

His widow, Elizabeth Ailes, confirmed the news in a statement.

Ailes had a storied career in television and politics.

“I am profoundly sad and heartbroken to report that my husband, Roger Ailes, passed away this morning,” the statement read. “Roger was a loving husband to me, to his son Zachary, and a loyal friend to many. He was also a patriot, profoundly grateful to live in a country that gave him so much opportunity to work hard, to rise—and to give back.”

The cause of death was not immediately released.

“Today, America lost one of its great patriotic warriors.”

Fox News host Sean Hannity tweeted tributes to his onetime boss in a series of messages.

“Today, America lost one of its great patriotic warriors,” Hannity tweeted. “He has dramatically and forever changed the political and the media landscape, single-handedly for the better.”

At the time of Ailes’ his departure, Rupert Murdoch, executive chairman of News Corp who would then take the reins of Fox, said, “Roger Ailes has made a remarkable contribution to our company and our country … Roger shared my vision of a great and independent television organization and executed it brilliantly over 20 great years.”

“Roger Ailes founded one of the most important and successful media outlets in American history,” said conservative radio host Laura Ingraham. “I will miss his friendship dearly.”

Ailes was born in Warren, Ohio, and attended Ohio University in Athens, where he majored in radio and television. After graduating in 1962, he launched his career in black and white-era television by working for then-local personality Mike Douglas. When the show was syndicated a few years later, Ailes’ star rose with it.

It was during a 1967 appearance on “The Mike Douglas Show” that Ailes met future president Richard Nixon, who later tapped him to serve as his executive producer for television.

That experience began a decades-long dual track in which Ailes cast long shadows over both televsion and politics, culminating in his founding of Fox News.

He later helped build CNBC before Murdoch chose him to launch Fox News.

As recently at last fall’s election, and after his career at Fox had ended, Ailes reportedly advised President Trump in preparation for debates.