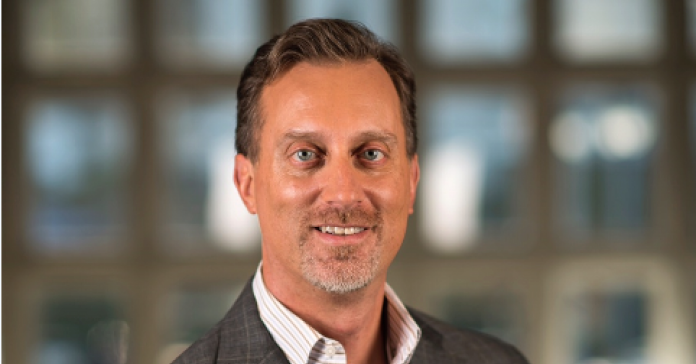 Ripple, the payments start-up that holds billions of dollars worth of digital currency XRP, has hired a chief market strategist to tell its complex story to investors.

Bloomberg Television’s Cory Johnson confirmed to CNBC that he left the news network this week and started at Ripple on Thursday. A former hedge fund manager, Johnson spent eight years at Bloomberg, primarily covering technology on TV and for Bloomberg Radio.

He joins Ripple during a volatile period for the six-year-old company. Ripple is the majority owner of XRP, a digital asset along the lines of bitcoin and ethereum. While the company’s holdings are currently worth an astonishing $49 billion, the price of XRP has fluctuated wildly this year, reaching a high of $3.84 in January before falling all the way to 83 cents on Thursday.

Ripple’s challenge is to simultaneously build a business selling blockchain-based payments software to financial institutions, while also promoting the use of XRP, which remains a nascent currency. Critics of Ripple claim that its value as a company is built on a digital asset that’s yet to show much utility and has attracted investor money because of the mad rush into cryptocurrencies.

Ripple CEO Brad Garlinghouse has heard it all and has frequently spoken of the “FUD” (fear, uncertainty and doubt) surrounding the company and the currency. It will be Johnson’s job to make it all a little less confusing.