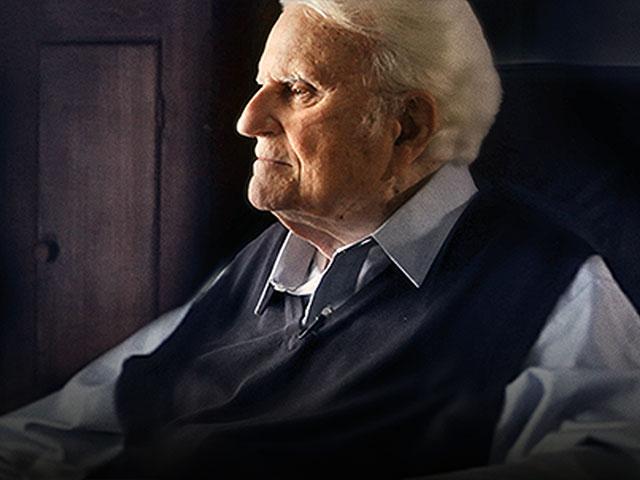 Reverend Billy Graham is ranked among America’s most-admired men for the 61st time, this year.

The annual Gallup poll has determined the rankings since 1946.

His son, Evangelist Franklin Graham, wrote about his father’s honor on Facebook.

“I’m grateful to God for the incredible platform He has given my father through these many years,” he wrote.

“My father has been faithful to God’s Word. He believes the Bible to be the inspired Word of God,” Graham continued. “He believes in Heaven and Hell, and preached repentance from sin and that people must put their faith in Jesus Christ who took our sins to the cross, died in our place, and then God raised to life.”

“By trusting Christ, we are assured of an eternal home in Heaven,” he added. “In an ever changing world, isn’t it good to know that God’s Word never changes—it’s the same yesterday, today, and forever!”