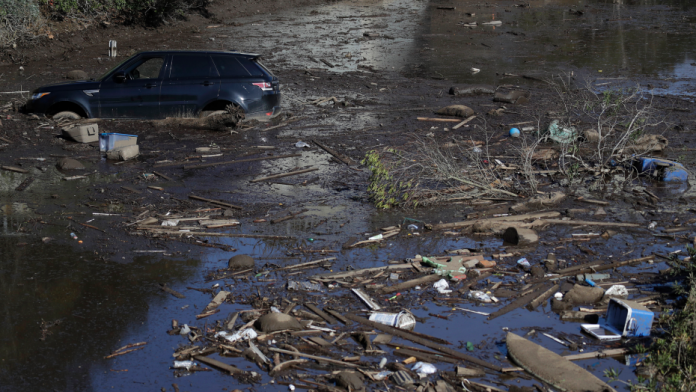 Residents of the area hit the hardest by the deadly flash floods in Southern California didn’t heed a voluntary evacuation.

In Montecito, California, the vast majority of people under mandatory and voluntary evacuation orders early Tuesday stayed in their homes, 400 of which were either destroyed or damaged. At least 17 people died.

Evacuation orders are generally based on weather conditions, projected storm or fire patterns and the immanency of the threat.

But experts say disasters can change course in an instant.