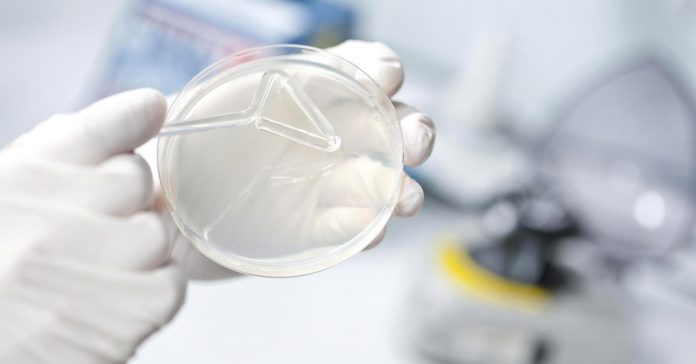 Researchers have succeeded in making an antibiotic a thousand times stronger in a scientific breakthrough which could strengthen modern medicine’s arsenal in its fight against drug resistant infections.

A team from the California-based Scripps Research Institute have modified the antibiotic vancomycin, deeming the new variation “the first antibiotic to have three independent mechanisms of action” in a press release made public Monday.

Dr. Dale Boger, the lead scientist behind the development, said that the adapted vancomycin meant that “doctors would need to use less of the antibiotic to fight infection.”

The drug was tested on vancomycin-resistant enterococci (VRE), a bacteria which can cause infections in the intestine, urinary tract and wounds. VRE is listed as being high priority on the World Health Organization’s ranking of bacteria which most urgently need research and development into new antibiotics.

Vancomycin is an antibiotic that has been prescribed for 60 years.

The study was published in the journal Proceedings of the National Academy of Sciences.

Boger told CNBC via e-mail that the drug is “not only more potent, but it displays more durable antimicrobial activity.” He added that “it is hard to imagine resistance developing toward this variant of vancomycin and it should embody a long clinical lifetime.”

According to research by the Review on Antimicrobial Resistance, the death toll due to so-called superbugs could exceed 10 million each year by 2050 and cost $100 trillion globally.

Michael Gardam, professor of medicine at the University of Toronto, told CNBC via e-mail that “This kind of work is very important as there are very few new drugs in the pharma pipeline.”

But, Gardam warned that the developed drug may not be suitable for treating humans, explaining that “Sometimes modifications make the drug more toxic or harder to give to patients.”