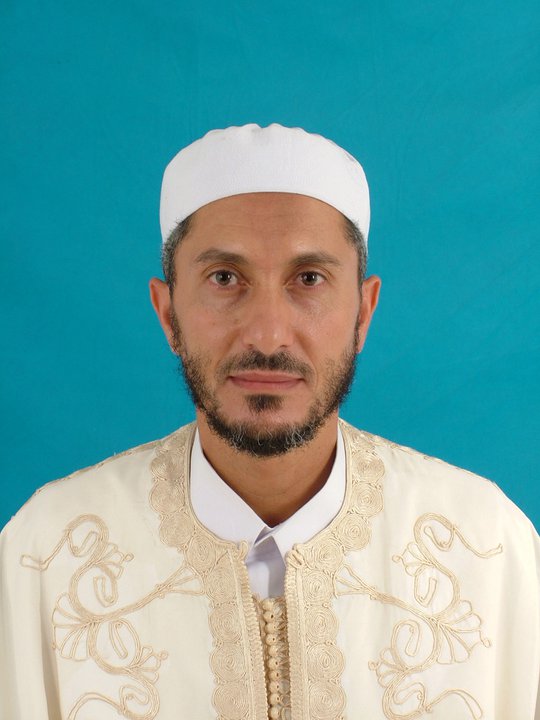 Manchester suicide bomber Salman Abedi had links to a Canadian-Libyan radical Islamic preacher who served as the imam of a mosque in the Canadian capital of Ottawa.

A new report has revealed that Abedi, who blew himself up Monday evening in Manchester killing 22 people and injuring over 60 others, may have had ties to a Canadian radical Islamist named Abdu Albasset Egwilla, the National Post reports.

An anonymous senior American official reported that Salman Abedi “had links to a radical preacher in Libya identified as Abdul Baset Ghwela”.

Egwilla, who was born in Libya and moved to Canada where he preached a radical form of Islam at a mosque in Ottawa, returned to Libya where Canadian authorities say he preaches violence and jihad.

The radical preacher has a long history in the Islamist scene having been involved with a Libyan group supported by former al-Qaeda leader Osama bin Laden in the 1980s and early 90s. Despite connections to radical Islam Edwilla was able to obtain Canadian citizenship and gain employment as an imam in the capital.

Canada’s Integrated Terrorism Assessment Centre have said that Egwilla, once he returned to Libya, had in a video “urged an audience of Libyan Islamist fighters to take part in jihad”.

Egwilla’s son Owais was also involved in radical Islamism and was killed fighting in Libya. After his son’s death, the preacher released a statement saying: “Allah they have gathered against us and are scheming against us, so scheme against them. Trick them, kill them. … We are waiting for martyrdom in the name of Allah. And by Allah this is our path until we push back evil. We will not stop nor resign.”

The Royal Canadian Mounted Police (RCMP) were asked about the connection between Abedi and the Canadian radical preacher. RCMP spokesman Sgt. Harold Pfleiderer confirmed that “the RCMP is aware of the latest allegations,” but did not go into detail.

Originally thought to be a lone wolf terrorist, details have since emerged that show Salman Abedi to have been in contact with an entire network of terrorists in the UK and Libya. Since the attack, eleven people have been arrested in the UK in connection with the attack, including one of two of Abedi’s brothers. In Libya Abedi’s father, who had prior links to al-Qaeda, and his other brother have also been arrested.

Reports have also shown that Abedi himself was in Libya only days before the attack took place and despite being on the UK police’s terror watchlist he was able to freely travel. It is also thought that Abedi may have travelled to Syria as well.

Police not only knew about Abedi but had at least five opportunities to arrest him as two youth workers and two of his friends had phoned the anti-terrorism hotline to report their concerns about Abedi and his beliefs.