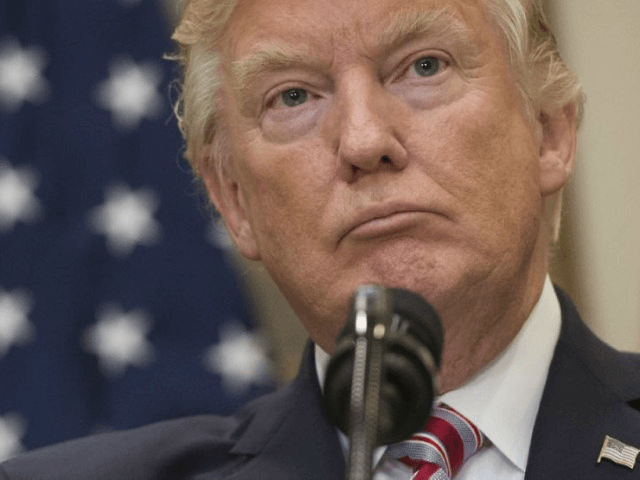 President Donald Trump has decided to withdraw from the Paris Climate Agreement, according to a report from Axios reporter Jonathan Swan citing two sources with knowledge of the decision.

The decision wreaks havoc on former President Barack Obama’s legacy as president, despite pleas from world leaders for the United States to show leadership on climate change and remain in the agreement

Trump’s decision fulfills a key campaign promise to supporters of his run for president, widely supported by Republican members of congress who felt that the treaty unfairly jeopardized the American economy.

Opponents of the climate deal were concerned after White House economic advisor Gary Cohn told reporters that the president was “evolving on the issue” during his trip overseas.