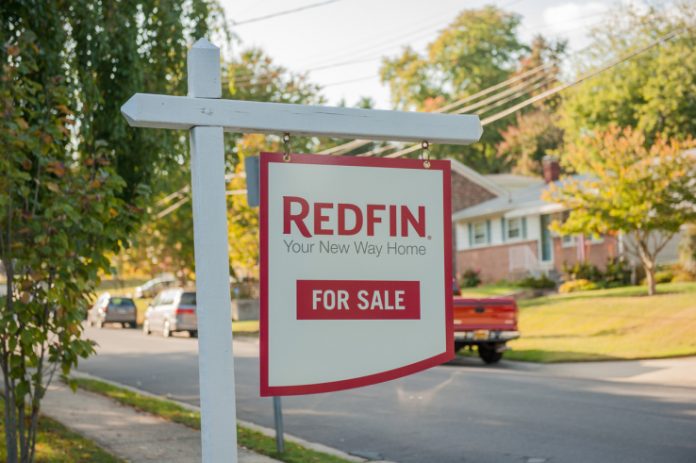 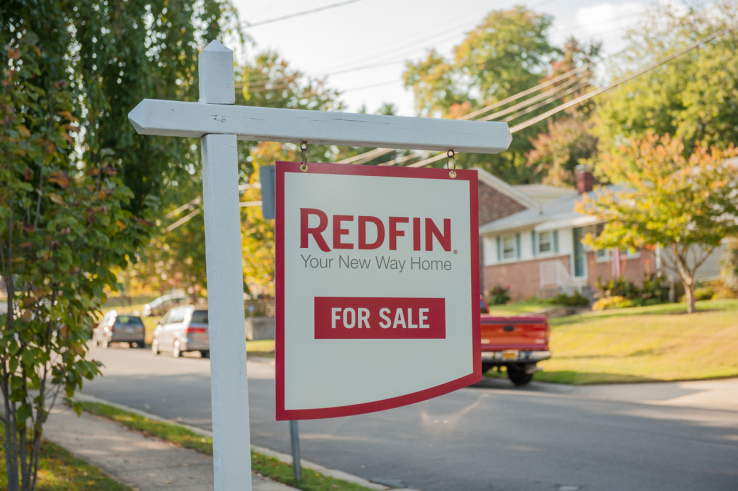 The Seattle-based company unveiled its filing, suggesting that it will raise $100 million, a placeholder that is subject to change.

The timing of the filing implies that Redfin is likely to debut in late July or early August. Because of the JOBS Act, most companies can wait until 15 days before their investor roadshow to reveal their filing. Almost all of them take advantage of this.

This was a long time coming for Redfin, which got its start in 2004. Since then, the company has raised at least $167 million in venture funding.

Greylock Partners is the largest shareholder with a 12.4 percent stake, followed by Madrona Ventures with 11.4 percent, Tiger Global at 10.5 percent and Draper Fisher Jurvetson at 10.2 percent.

Redfin makes money by taking a 1 to 1.5 percent commission off home sales facilitated by their site. They say this is compared to a 5 to 6 percent industry average, where agent payments can add up.

Redfin’s first quarter of 2017 was in the red for $52.8 million, up from the $29.5 million loss in the same quarter of last year. The first quarter of this year was when they began originating and underwriting loans through Redfin Mortgage.

This is a win for the Nasdaq, where the company plans to list under the ticker symbol “RDFN.” Goldman Sachs and Allen & Co. will be leading the offering.