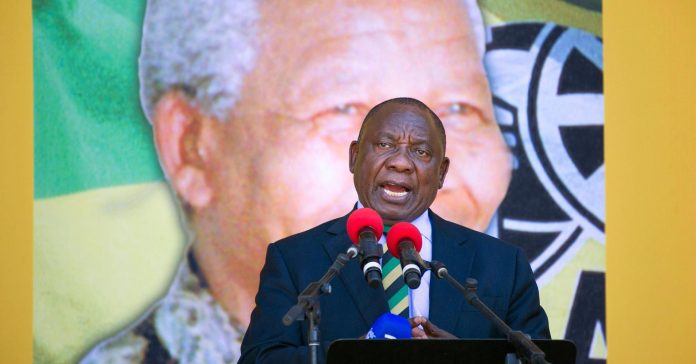 “In making these changes, I have been conscious of the need to balance continuity and stability with the need for renewal, economic recovery and accelerated transformation,” Ramaphosa said in a statement Monday night.

Markets responded positively to Ramaphosa’s reshuffle, with the Johannesburg Top 40 Index trading 0.73 percent higher on the news during mid-morning trade.

“The reshuffle is the first stage of a big clean-out,” van Staden wrote, describing the changes as “the largest single purge of an ineffective and significantly corrupt cabinet in post-democratic history.”