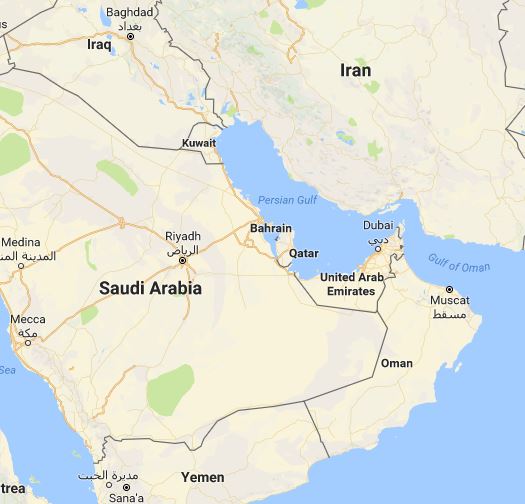 “It’s escalated to a stage where it’s very difficult for both sides to back down,” Firas Modad, analyst at IHS Markit, told CNBC this week.

The demands include non-starters like shutting down Al Jazeera news and closing a Turkish military base. The coalition also calls on Qatar to end its alleged ties to terrorist groups and political opposition figures in Gulf nations and Egypt. It demanded Qatar pay reparations and submit to compliance reviews going forward.

Qatar has rejected the demands. That is likely to trigger a series of additional economic and political sanctions against the government in Doha, causing the impasse to stretch out for months, risk consultancy Eurasia Group concluded in a briefing this week.

“The crisis will continue to escalate before the Qatari leadership ultimately adjusts its policy positions, or in a slightly less likely scenario, opts to cement an alliance with Turkey and closer ties with Iran,” Eurasia Group said.

Qatar, the world’s largest exporter of liquefied natural gas, has long chafed the region’s preeminent Sunni Muslim power Saudi Arabia by attempting to forge its own foreign policy. That includes maintaining ties to Riyadh’s Shiite Muslim rival Iran, which shares a massive gas field with Qatar and has sent food supplies to Doha since the crisis began.

Meanwhile, Turkey has moved forward plans for military cooperation with Qatar. On Friday, fresh Turkish armed forces arrived at the military base in Qatar, where training missions began last week.

“The Qataris and the Turks and others have said that these demands are unacceptable. So, we are clearly in a crisis with the potential to lead to armed conflict,” he told the foreign policy blog LobeLog.

The severity of demands lends credence to the idea that Saudi Arabia’s true goal is regime change in Qatar, said Helima Croft, global head of commodity strategy at RBC Capital Markets. If the demands were formulated knowing that Qatar would reject them, that at least raises questions about Riyadh’s real objective, she said.

The U.S. State Department itself has questioned whether Qatar’s alleged support of terrorism is truly what is driving the dispute.