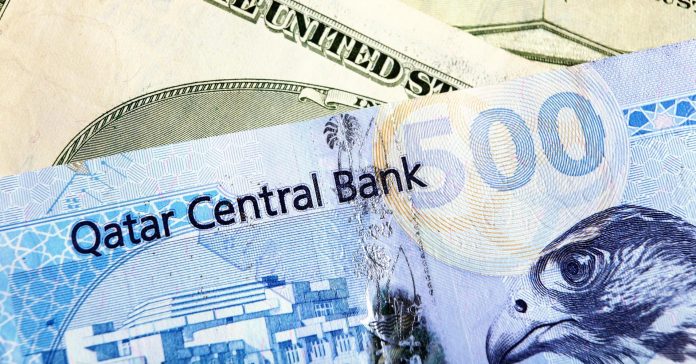 Qatar‘s central bank said on Friday it will guarantee all exchange transactions for customers inside and outside Qatar without delay, adding that all banks and foreign exchange companies are committed to trading the riyal as usual.

The statement came after media reports said some exchange companies have stopped buying the Qatari riyal, which the central bank called “baseless”.

“Qatari riyal’s exchange rate is absolutely stable against the U.S. dollar, and its exchangeability inside and outside Qatar is guaranteed at any time at the official price,” QCB said.

The riyal remains guaranteed by the International Monetary Fund‘s recognition as an official currency as well as by Qatar’s huge cash reserves, it added.

Exchange company Travelex said in a statement on Thursday it has resumed purchasing the Qatari riyal globally after a brief suspension “due to business challenges”.